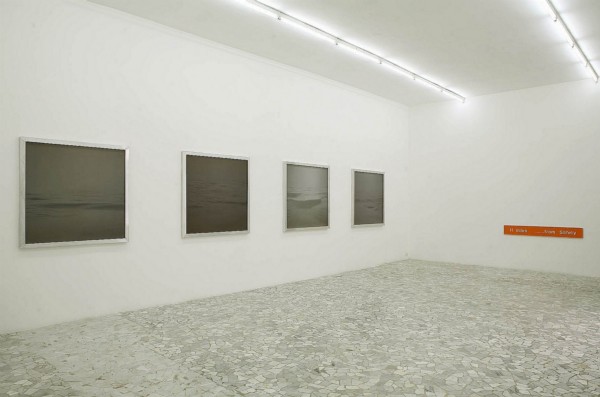 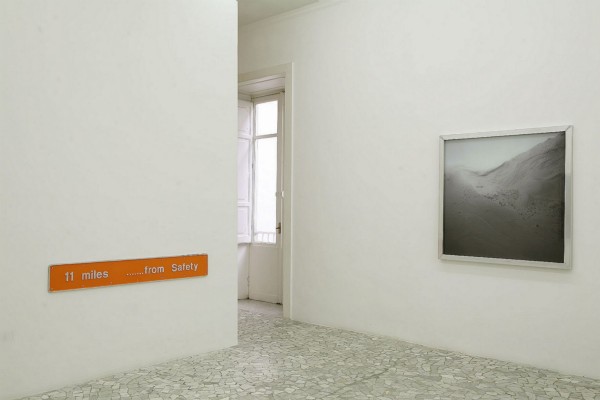 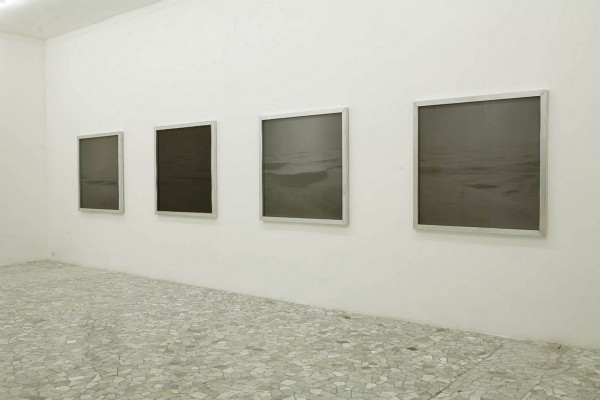 Alfonso Artiaco gallery is delighted to announce the opening of Darren Almond's solo show on Friday 9th December at 19.30, the artist will be present.

Born in 1971 in Wigan, England, Darren Almond was one of the four finalists for this year's Turner Prize with his video installation, 'If I had you,' a narration and interpretation composed of four videos recounting an intimate account linked to the family history of the artist.

With sculptures, videos and photographs Darren Almond explores and revisits the themes of time, memory and travel. From the digital watch which has crossed the ocean alongside the containers of a commercial ship, to the reflection on the mines of Kazakstan; to Traction, a video on the narrative given by Darren's father, recounting the injuries he has endured at work, and finally to the series of photographs taken when the moon is at full, Darren Almond has composed one of the most original frame's of research amongst British art today.

The show at the Alfonso Artiaco gallery is made up of six photographs, a sculpture and a video. The works exhibited denote the artist's interest in places that are at the furthermost points of the world, in the search for oneself, and in doing so a beauty and balance and the precise formal attention that is reflected in the works shown in the show.
The sculpture Scott, in painted aluminium evokes the figure of the notable explorer, Robert F. Scott, who reached the South Pole, and through this allusion to the dimension of travel is a possible key for the understanding of the show.
The video "Artic Pull" was produced in the North of the Arctic, a video where time and space confound in the experience of a man in a territory which is unexplored and covered with ice.

The five photographs entitled "Arctic Plates" reveal a landscape in which water, ice and the sky blend one into the other, while Fullmoon @ Yenissey Mouth has been taken with the moon at full due to a long exposure.