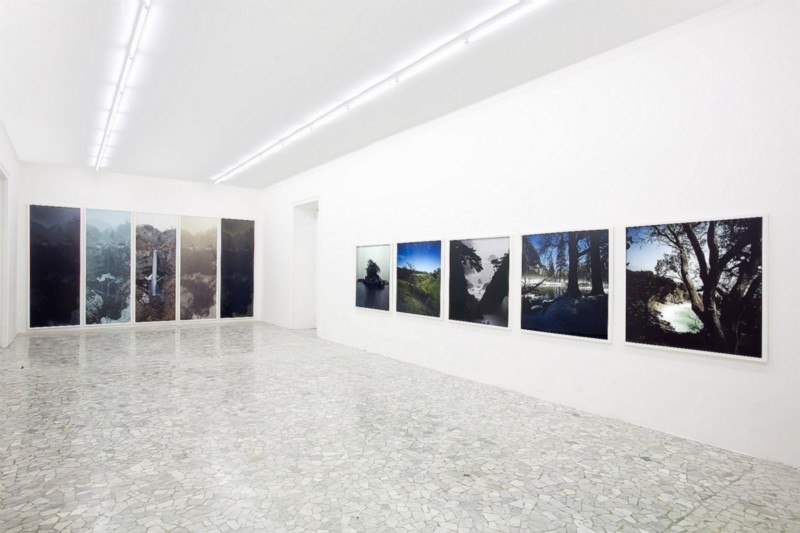 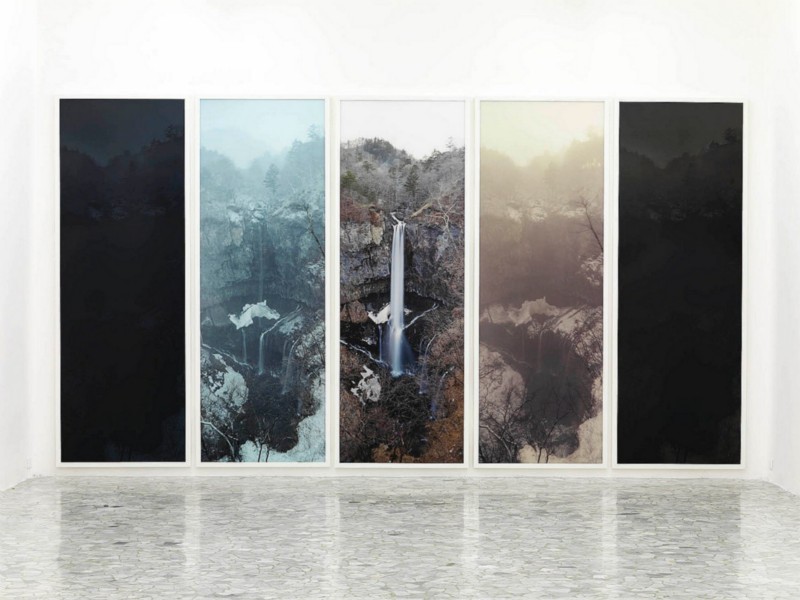 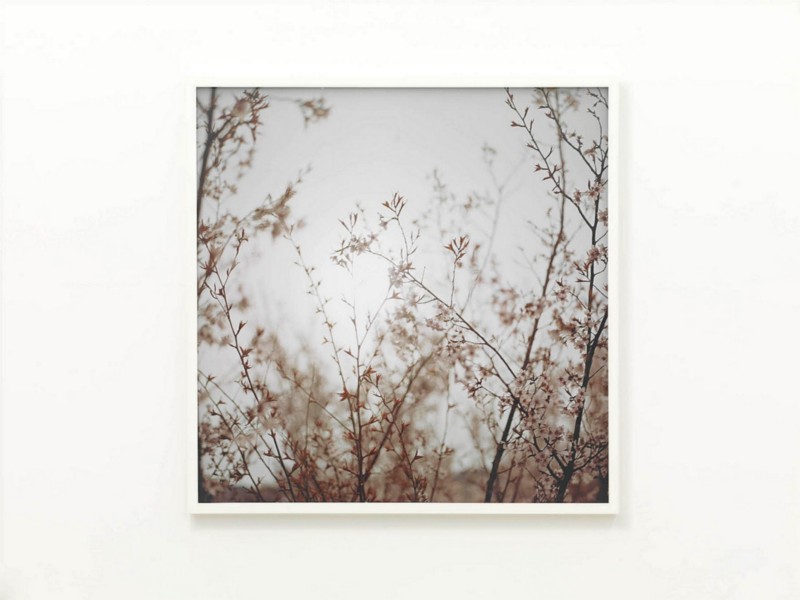 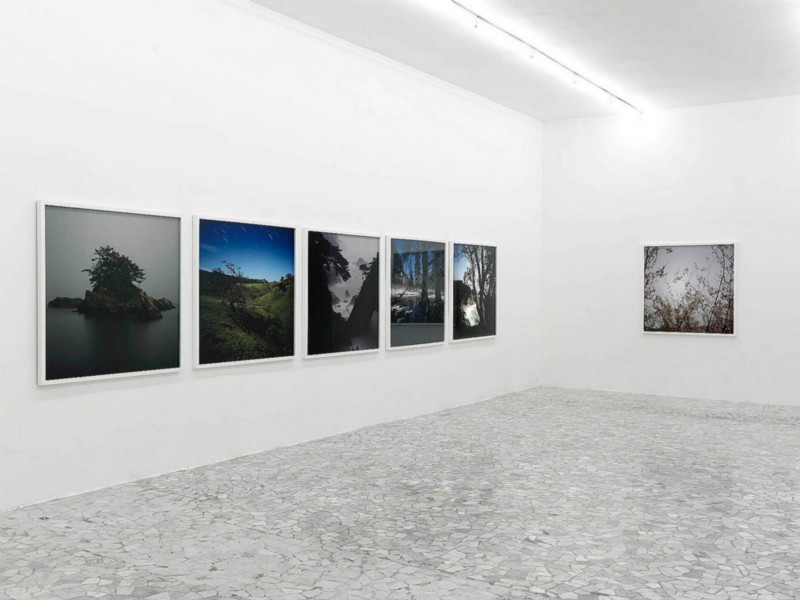 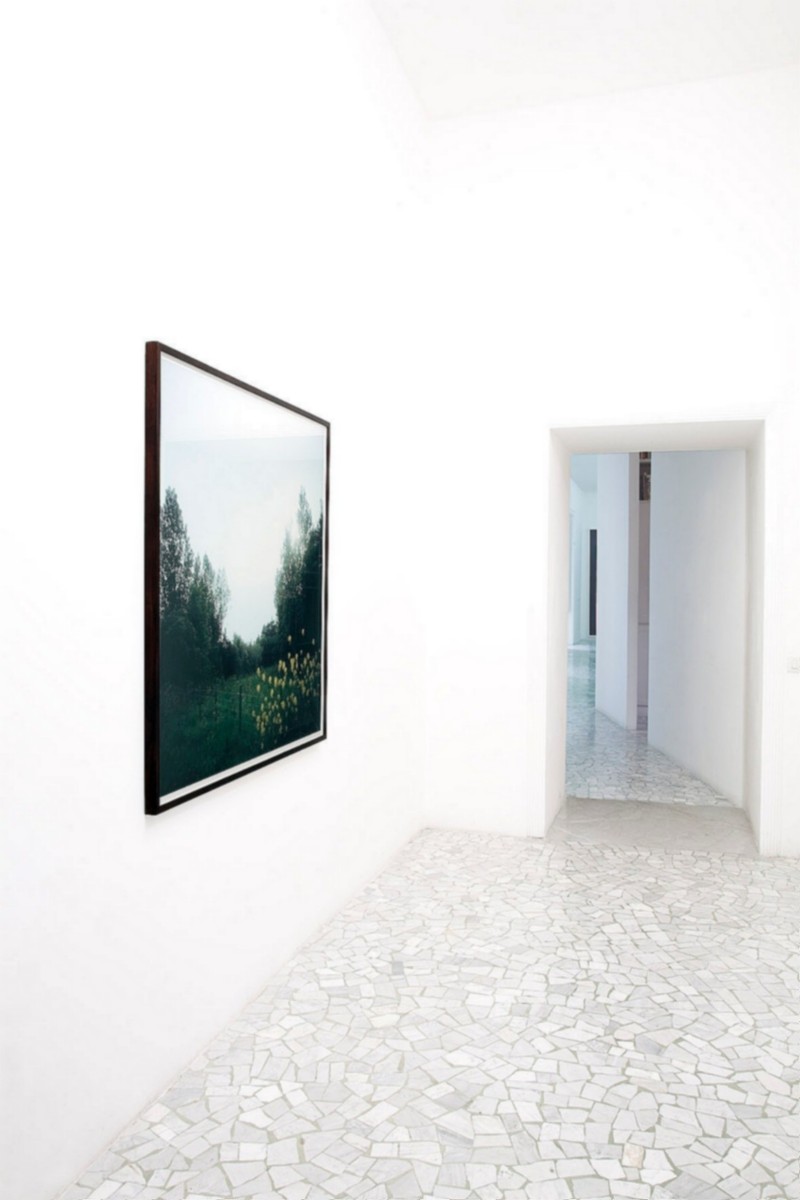 Alfonso Artiaco gallery is pleased to announce the opening of Darren Almond solo exhibition on Friday October 26th at 7.30 pm.

The Darren Almond's work deals with the concepts of time and of travel as well as the themes of personal and historical memory, through evocative reflections/meditations translated in videos, installations, sculptures and photographs.

The time, searched in every own conception, becomes the constant protagonist of the English artist research. From his first solo-show in 1995 "A Real Time Piece" where a film showed his empty studio with a digital clock on the wall that amplified the elapsing of every minute: to the video-installation "If I had you", proposed for the Turner Prize (2005): emotional portrait of his grandmother and his youthful reminiscence, through the interaction of four screens; and "Terminus" in memory of the Holocaust.

Darren Almond, for his second solo exhibition at the Alfonso Artiaco gallery (the first one in 2005), shows works in which the time is conjugated to his interest in the light.

Since 1998 the artist began his series of landscape photographs entitled "Fifteen Minute Moons". Almond captures the full-moon, during his travels around the world, with an exposure time of 15 minutes. These images of exceptional beauty appear unreal: the landscapes look bathed in an unexpectedly brilliant light where night seems to have been turned into day.

The "Fullmoon" shown in the space of Piazza dei Martiri are photographs realized during his travels in Japan, in America, in Holland.

At the rear of the room the images of the piece "Falls Sleep" (2006), composed of 5 panels, capture the transformation of the waterfalls taken over 24hours in Japan: during the night the water freezes up and stops its flow and when the sun rises the water begins to flow again.