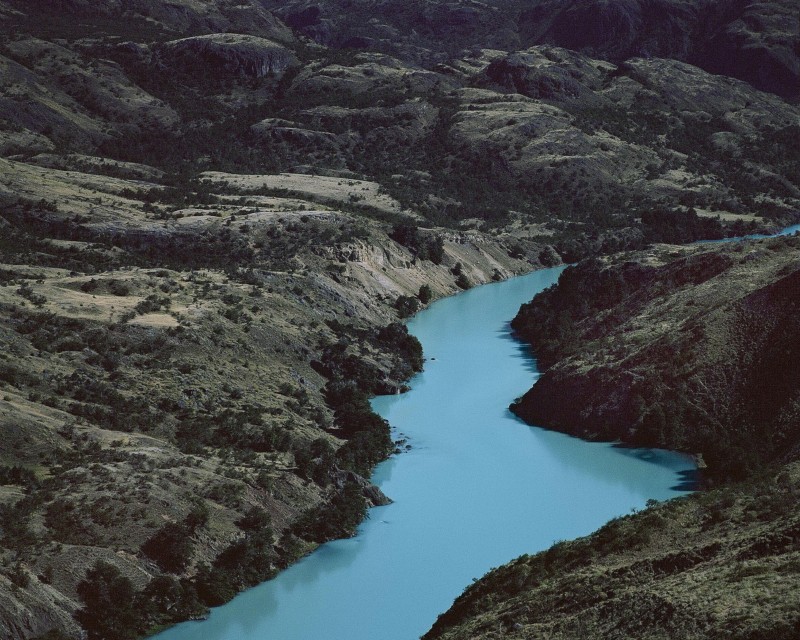 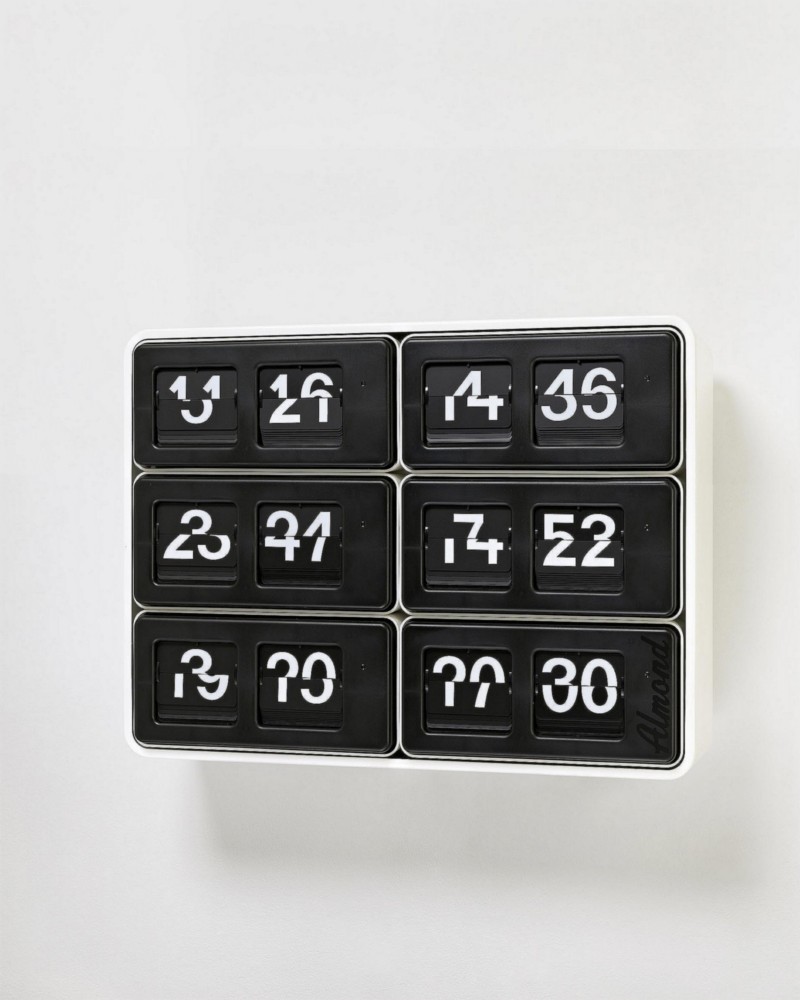 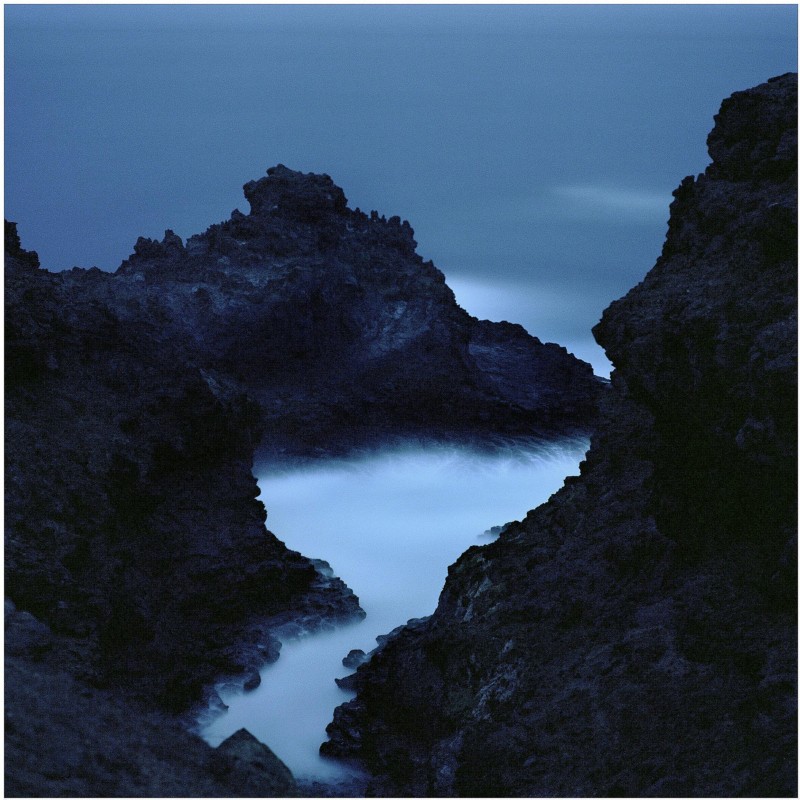 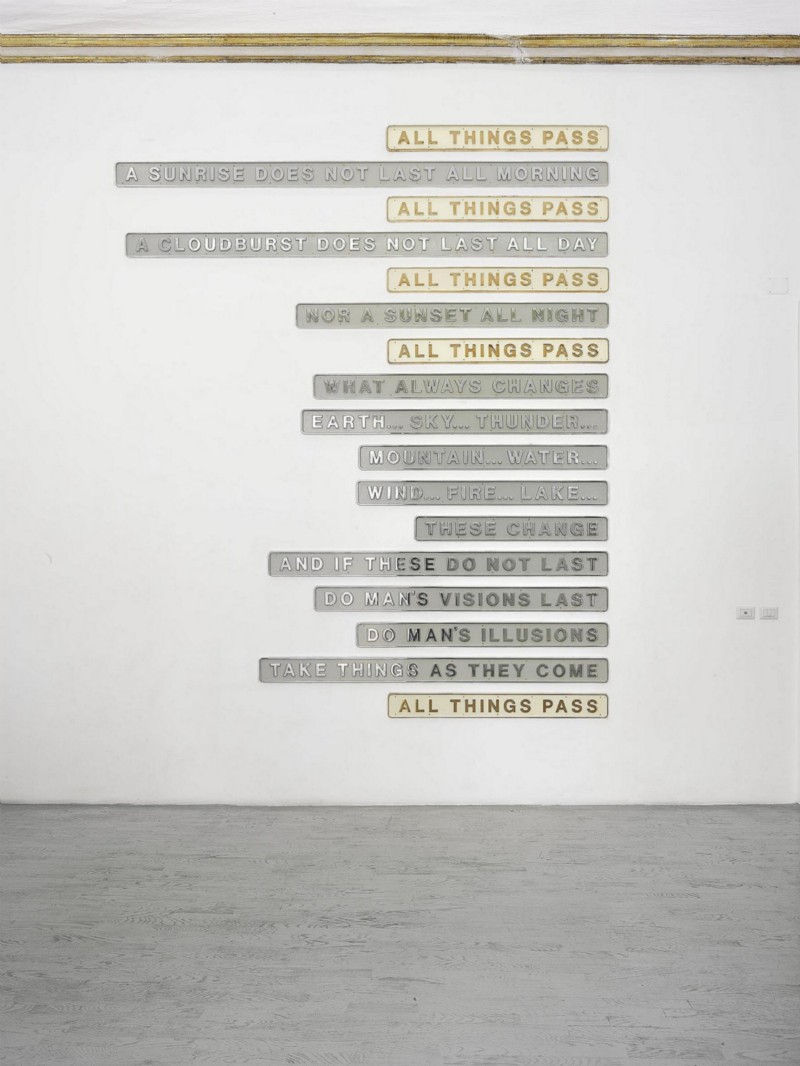 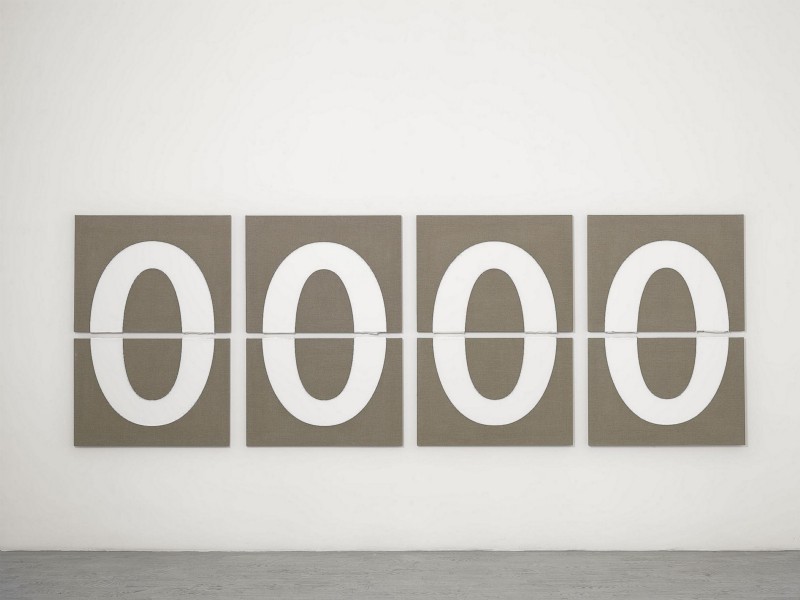 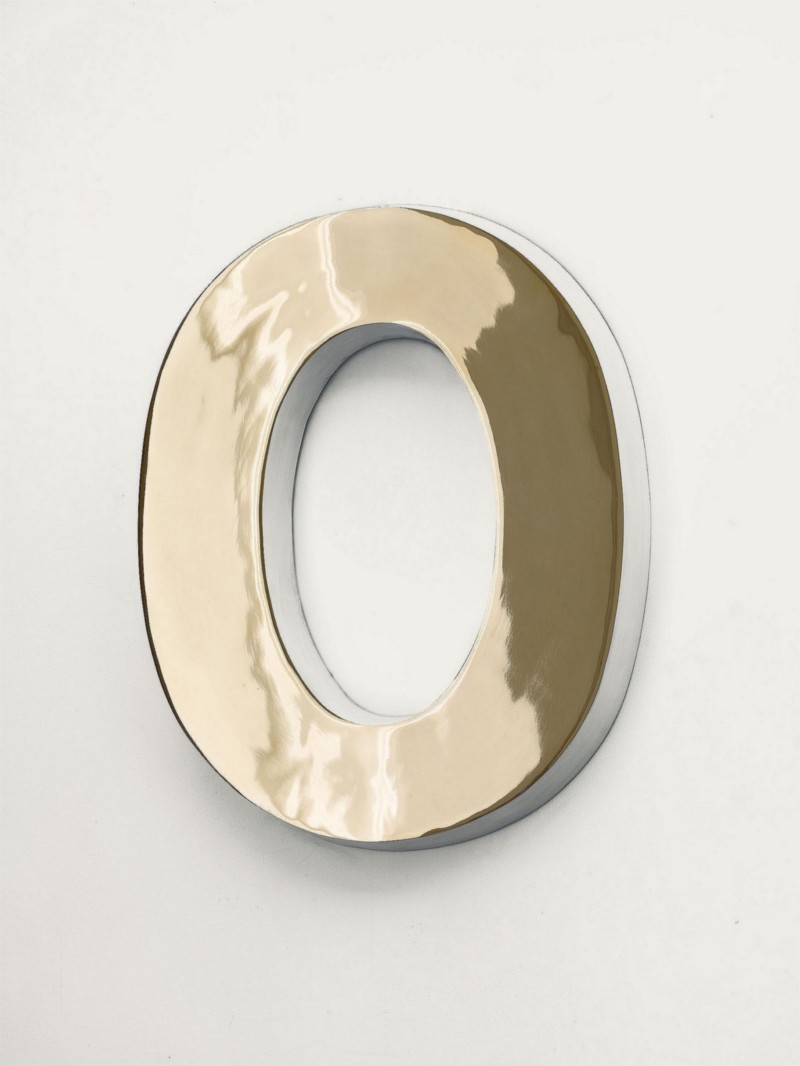 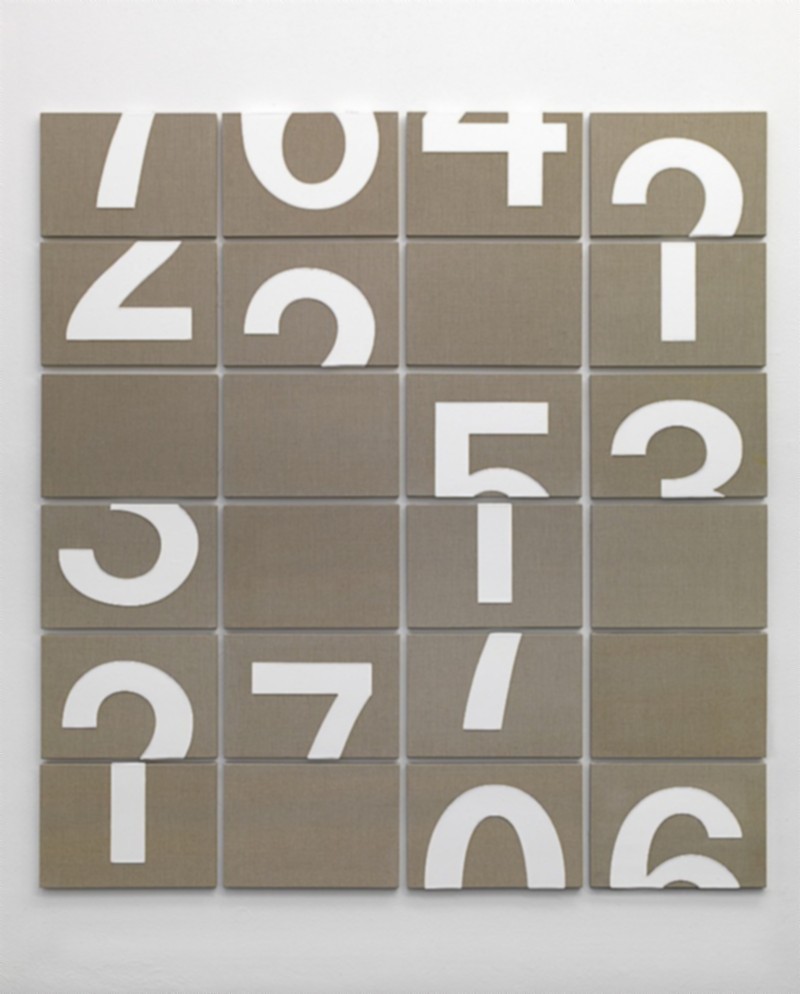 Alfonso Artiaco gallery is pleased to announce the opening of the solo exhibition by Darren Almond, on Thursday, April 17th, 2014 at 7 pm, the artist will be present.

For his fourth exhibition (after the ones of 2005, 2007 and 2010) at the Alfonso Artiaco gallery, Darren Almond presents a selection of new works that reflect the key concepts of his research. In the Fullmoon series, on which Almond has been working since 1998, he captures the light of the full moon, in different parts of the world, using a 15 minute exposure time. These particularly beautiful images appear almost unreal: the landscapes seem immersed in an unusually clear light so that the night seems to have turned into day. The Fullmoon pictures exhibited here in Piazzetta Nilo are photographs taken during his travels in Patagonia and Capo Verde.

The other artworks are inspired by the time in which he as a young boy lived in Wigan, a remote village in England. He often wandered the country by train, hence driving his fascination with travel, time, space and the transformation from an industrial to an electronic world. Almond began making art as a painter but gave up the medium early on. This exhibition, however, includes paintings, consisting of grids of canvases, each bearing half of a number stencilled in thick paint. This interpretation of painting comprehends time and movement, not only in the abstract sense of numerical sequence, but illusionistic, in a painting's evocation of numbers sliding out of view. Perfect Time (6x3 and 3x2), 2013, is an assemblage of digital clocks with numbers that flip over every minute. But each number has been horizontally divided to meet the half of another, disabling the clocks' functionality of measuring time.

Almond's text works constitute a further facet of his investigation into how we measure reality. The bronze and aluminium plaques of The Last Line, 2013, allude to the name plates affixed to early British trains—the names replaced by the phrases of the poem. Almond was a trains-potter as a boy, making of this work a compound of cultural nostalgia, early Conceptual textual —which often assumed taxonomical forms— and an implicit critique of the terms on which objective representation is based. Almond's deconstruction of linguistic and numerical signification asserts reality's recalcitrance to being framed and assimilated. In this sense, despite the scientific trappings that surround much of his work, Almond is a quintessentially Romantic artist.