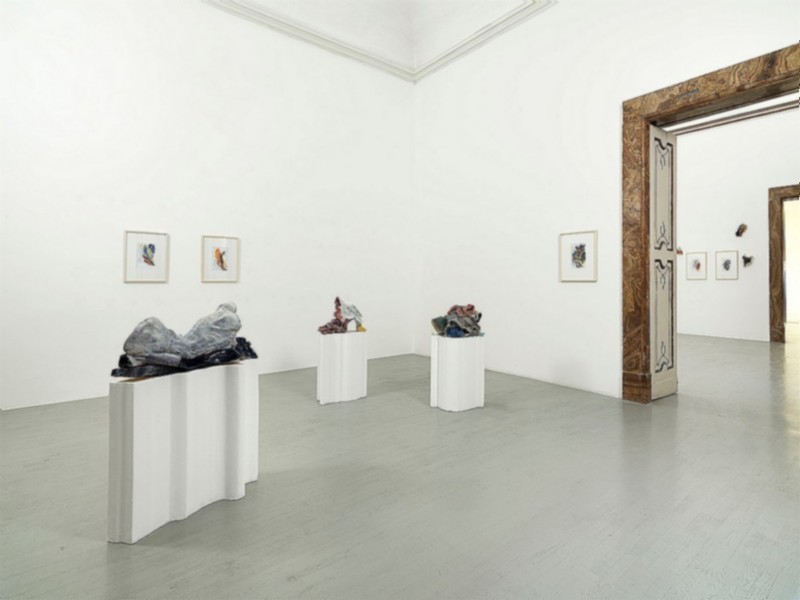 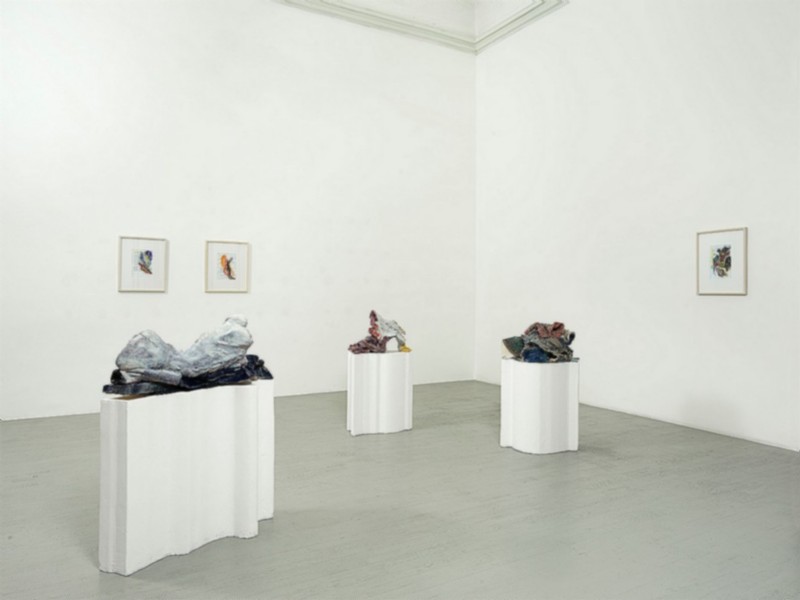 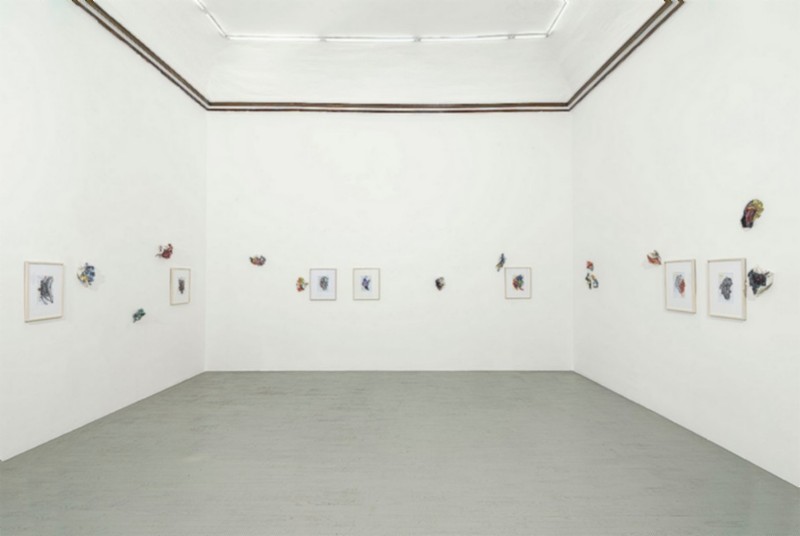 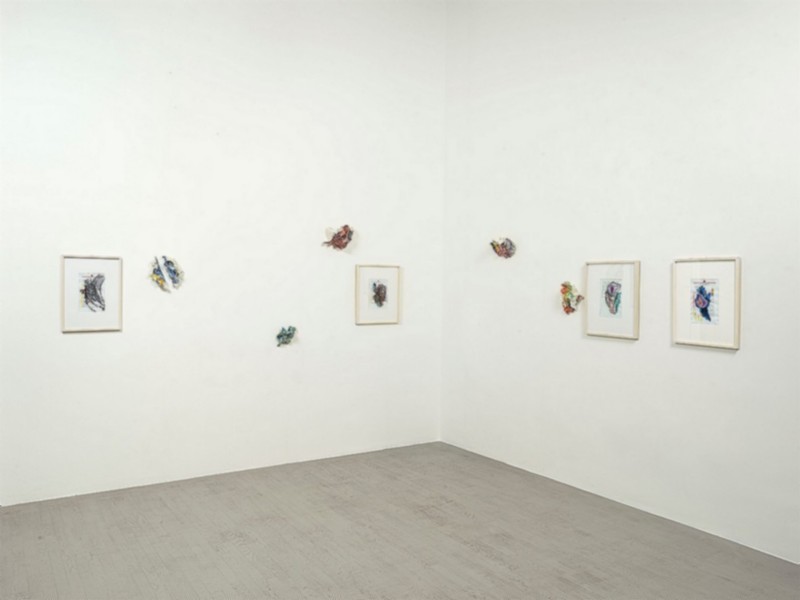 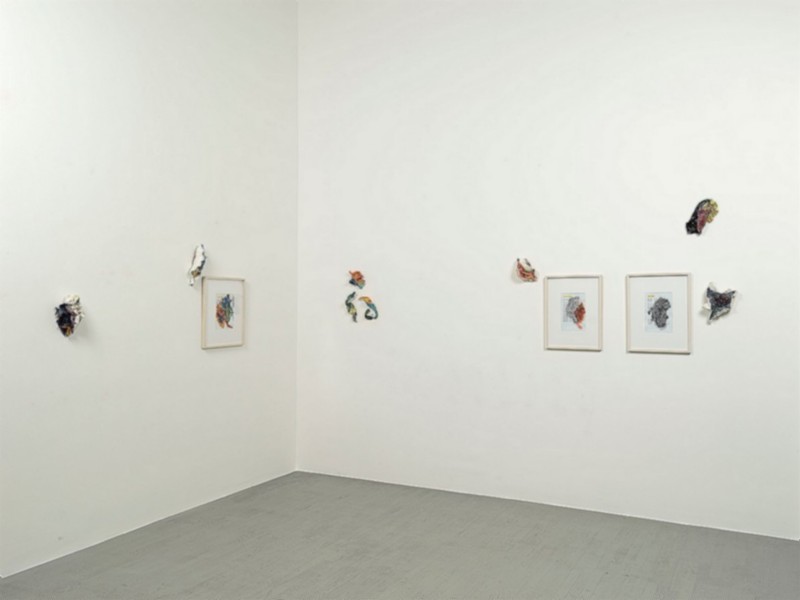 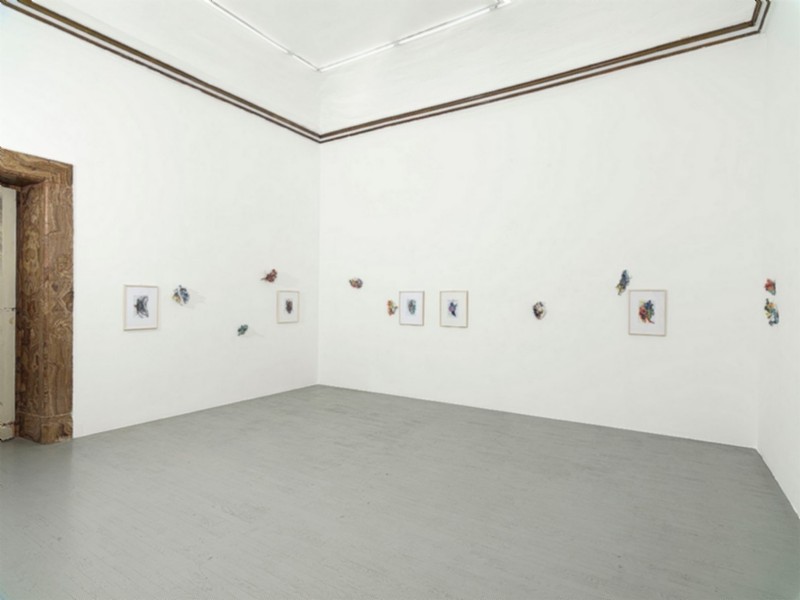 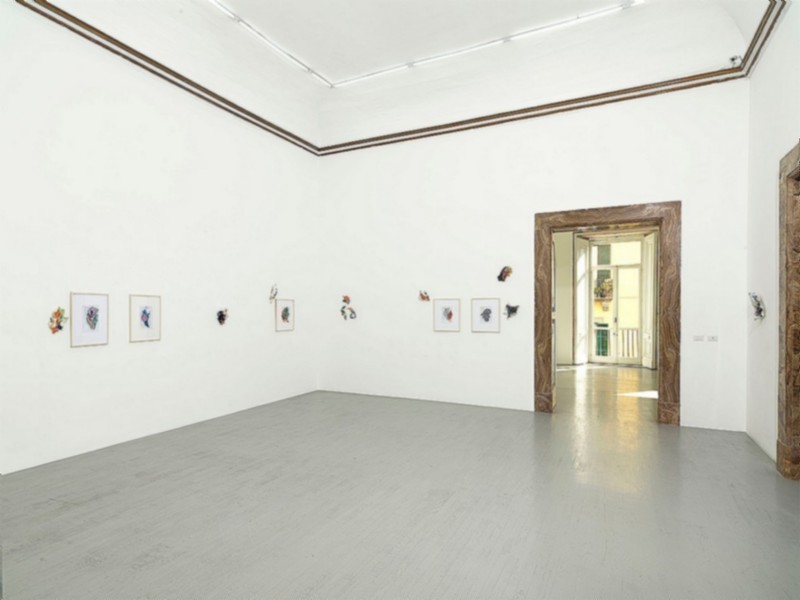 Alfonso Artiaco gallery is pleased to announce the opening of the second solo show by Edi Rama, Saturday January 18th at 7.30 pm.

The site-specific installation conceived by the Albanian artist, and Prime Minister, Edi Rama for the first two rooms of the gallery include a new series of drawings created on documents, notes, and sheets of agenda and wall ceramic.

Edi Rama's artistic practice has developed in close parallel with his career as politician. For the artist, culture becomes an essential element in a functional society, which leads to his initiative to paint the facades of decaying communist bloc-buildings after being elected Mayor of Tirana in 2000. One of his first actions upon taking office as the prime minister of Albania in 2013 was to tear down the barricades surrounding the Kryeministria. Now, upon entering the building, visitors are greeted by the Centre for Openness and Dialogue, which opened in 2015. The centre contains a digital archive of the Prime Minister's office, a library, and exhibition spaces.

In the two rooms of the gallery are exhibited 14 among the most recent Doodles he usually made while sitting at his desk during telephone conferences or meetings, countless automatic drawings on printouts of his daily agenda, office notes and protocols. During years these drawings became more structured, colourful and balanced.
The moment in which Edi Rama is exclusively dedicating himself to art, outside the institutional walls, in in his studio, that is the moment in which he creates the ceramic sculptures, transposition of the drawings but with more difficulty in the creation (given to the used media).

Despite their uniqueness, these sculptures have in common the peculiar idea of being three-dimensional landscapes, improvised rendering of real shelter, caves inside the artist' subconscious.