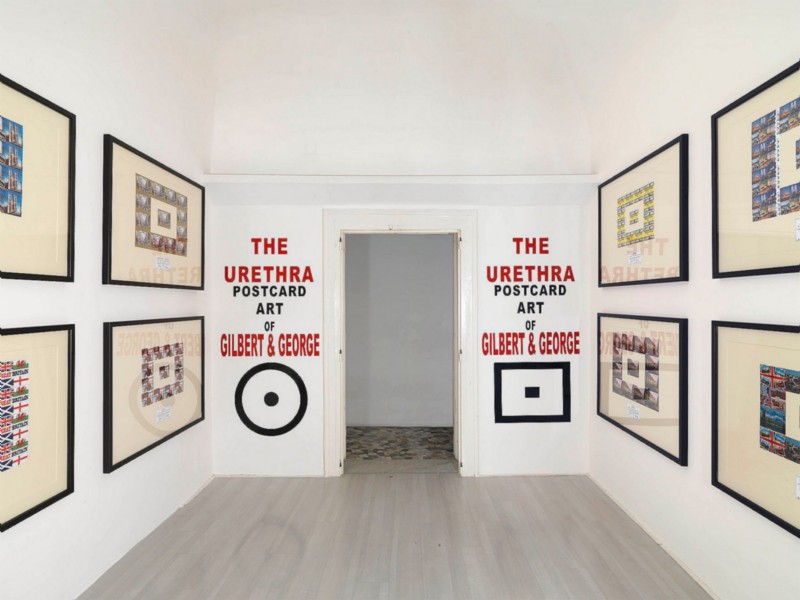 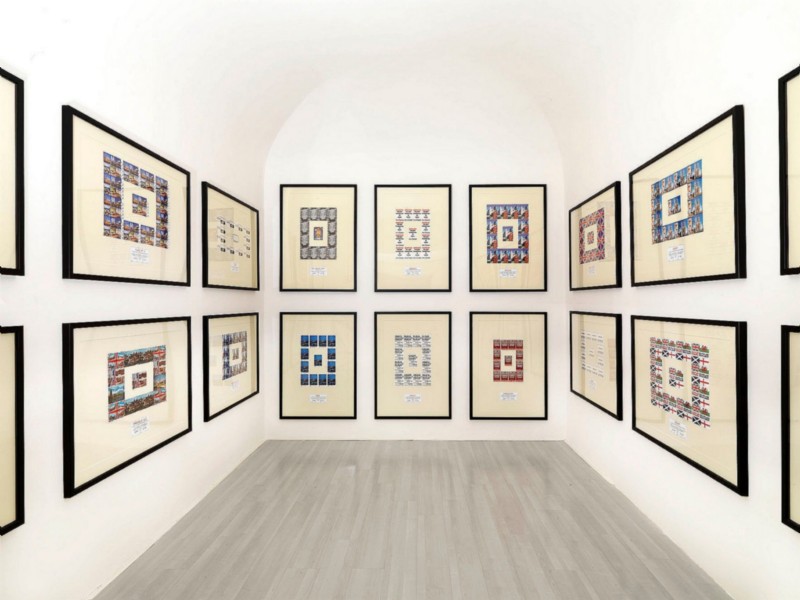 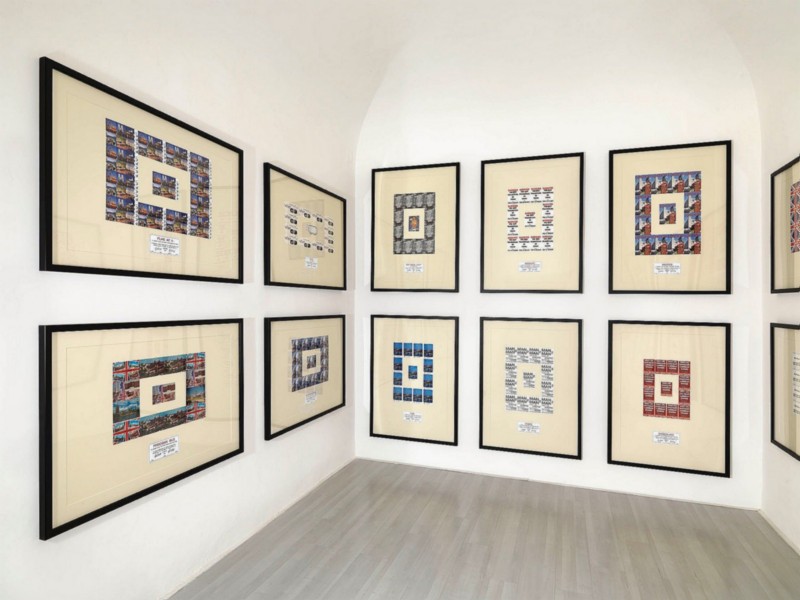 In 2009, nearly four decades after their first exhibition of POSTCARD ART, and twenty years since their last group of pictures to be made in the medium of postcards, Gilbert & George returned to the form to make the epic and dazzling group of 564 new pieces that comprise THE URETHRA POSTCARD PICTURES, and 18 of these works will exhibit in Naples for this occasion.

The art of the English artists has always described, with utmost clarity and intensity, the unifying experiences of being alive in the modern world. Gilbert & George have addressed those subjects that are seldom considered within the language and focus of contemporary art and culture: that which is lowly, discarded, hidden, quotidian, awkward, confrontational, unfashionable, volatile, isolated or left un-regarded.

THE URETHRA POSTCARD PICTURES reveal Gilbert & George at their most intent and artistically all seeing. These new pieces are united, compositionally, by their elements comprising "an angulated version of the sign of urethra ". This shape - a continuous rectangle of cards, with a single card in its central space - mimics the sexual symbol used by the one time theosophist C. W. Leadbetter (1853 - 1934) to accompany his signature, and as such proposes that this group of new art works is infused with a still confrontational libertarianism.

Advancing their long-standing engagement with commercially manufactured images and texts - including in this case, picture postcards, telephone box cards and flyers - Gilbert & George describe, in THE URETHRA POSTCARD PICTURES, both a modern urban world and a sexual society that is covert or marginalised within that world. In this group of pictures, prostitution and sexually transmitted disease (for example) are treated with precisely the same sense of scale, aesthetic and compositional language as nationhood and civic identity. In this THE URETHRA POSTCARD PICTURES affirm themes that Gilbert & George have addressed throughout their art, and most recently in such groups as THE NEW HORNY PICTURES and THE JACK FREAK PICTURES.

A new double volume publication, reproducing the entire POSTCARD ART (1972-1989 e 2009), works created by Gilbert & George, with an essay by Michael Bracewell, has been published by Prestel to accompany the exhibition