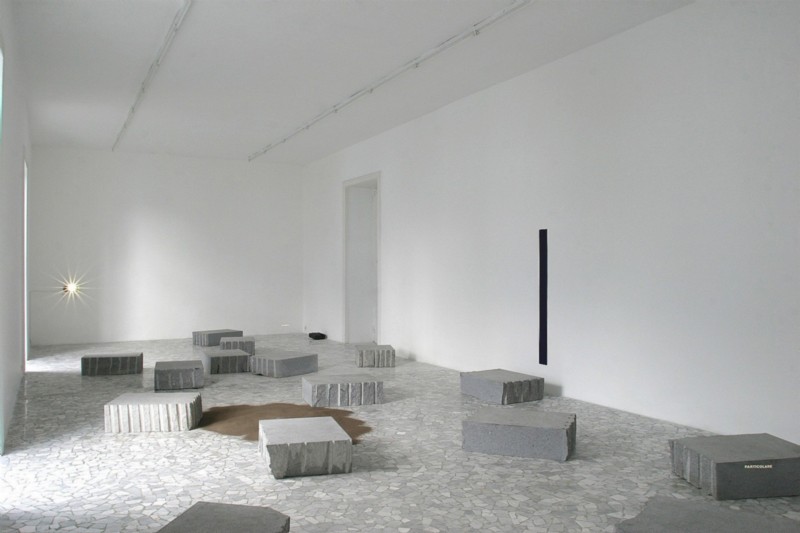 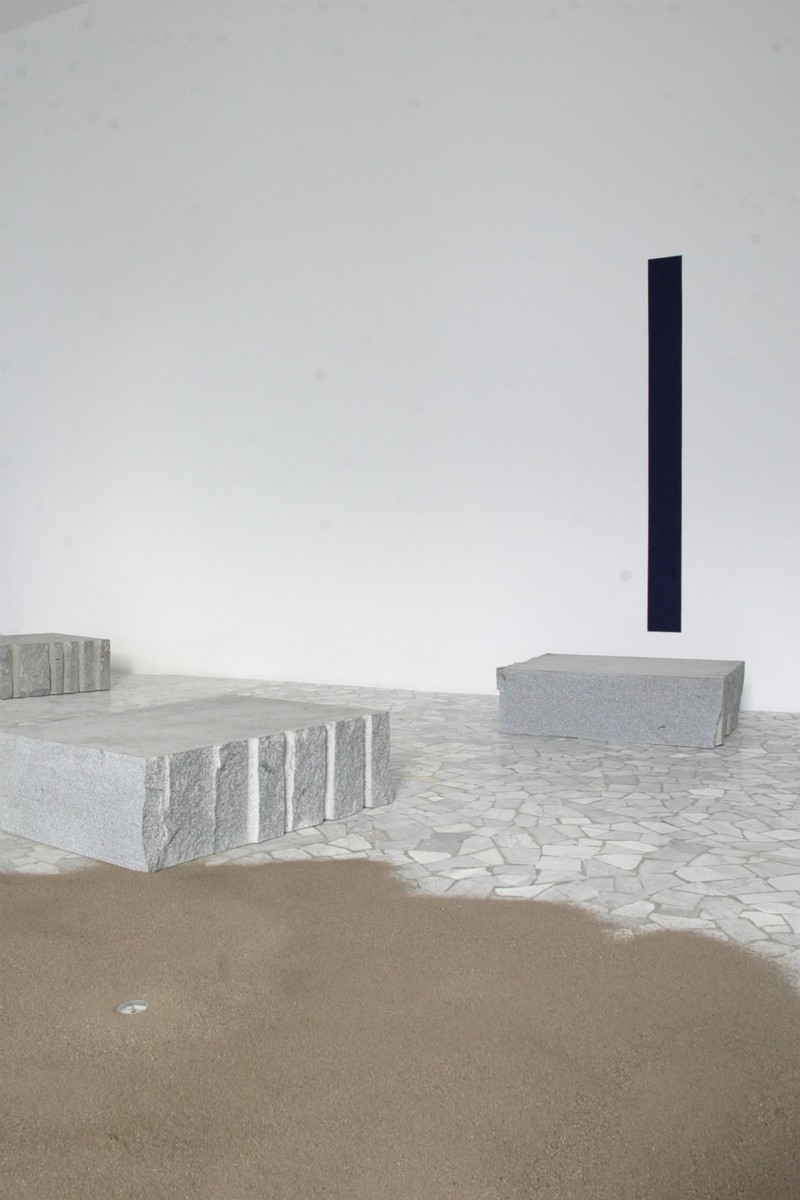 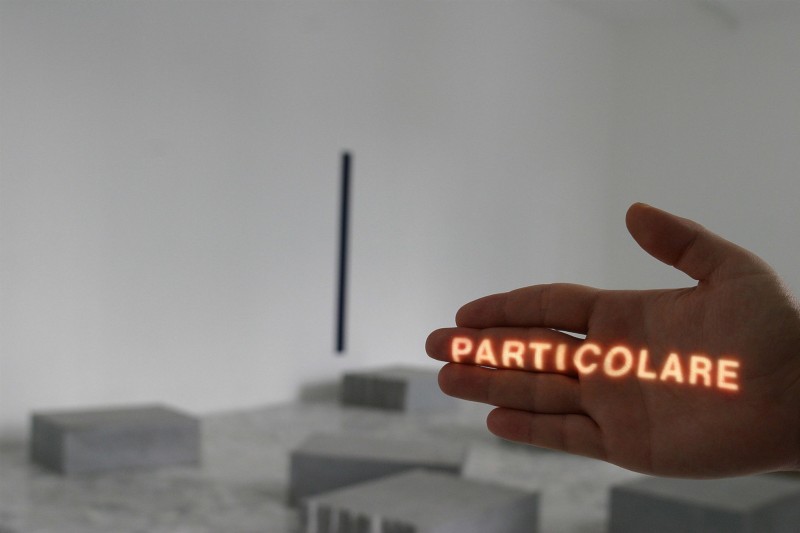 Alfonso Artiaco gallery is pleased to announce the opening of the exhibition by Giovanni Anselmo on Thursday 15th September at 8pm, the artist will be present.

Giovanni Anselmo, born in 1934 in Borgofranco d'Ivrea, Turin, Italy, is one of the most influential artists of the Arte Povera movement. He has exhibited in world-renowned galleries, most recently in the Ikon Gallery, Birmingham and in the Museum Kirhaus, Kleve. He has recently participated in the exhibition for the 50th Documenta in Kasel anniversary. He received the golden lion at the 1990 Venice Biennnale.

Giovanni Anselmo's work drives inspiration from the observation of natural events, from the energy inherent in the natural world. It represents these forces with a constant reference to an 'other place,' or to an infinity that that same natural world creates with reference to man. 'The understanding of the 'natural' has led Giovanni Anselmo to give shape to incredible, yet intrinsically ancient events, such as the elevation of weight in space, the curvature of a surface on a plane, or the contortion of material on a base. The results are 'sculptures' in which you notice a compressed strength, ready to explode, ready to break out in every direction. Yet it is not an evolving energy, rather it is frozen at its limits, in a moment of equilibrium. (Germano Celant)

Anselmo's last exhibition at the Artiaco Gallery was in 1991. For the new exhibition the artist has created a unique work specifically for the spaces in Piazza dei Martiri titled: "Dove le stelle si avvicinano senza posa di una spanna in piů, mentre il paesaggio e il panorama si avvicendano, la luce focalizza, l'oltremare indirizza, la terra si orienta" ('Where the stars gather without any distance separating them, while the landscape and the panorama alternate, the light focuses, the ultramarine strikes forth and the earth orientates itself.'). The work is made of projections of the word 'particolare,'1 earth, a compass, stones and aquamarine.

In the work shown at the Alfonso Artiaco gallery, which can be enjoyed by visitors wolking on it, the stones show how the distance to the stars decreases, their positioning reflecting a shift between the observation of panorama and scenery. In a painting, if one paints scenery, observed from a particular view point, the work shown in the gallery will not represent the space because the space is the real and living one, the one where it is possible to walk in the work itself. Thus the two visions, that of the panorama and the scenery, alternate. The light, by means of the projections of the word 'particolare', focuses the word in the air, on the gallery walls, on the stones or on the audience itself. The 'oltremare', a narrow rectangle painted on one wall of the gallery, is a geographical otherplace, and alludes to the provenance of the colour within the pictorial tradition, a colour thus named because it originates from a place beyond the confines of unknown seas. The earth and the compass, indispensable means for orientation, placed at the side of the stones, signify the earth's coordinates but at the same time allude to earthly magnetic fields influenced by the solar storms and cosmic reactions.