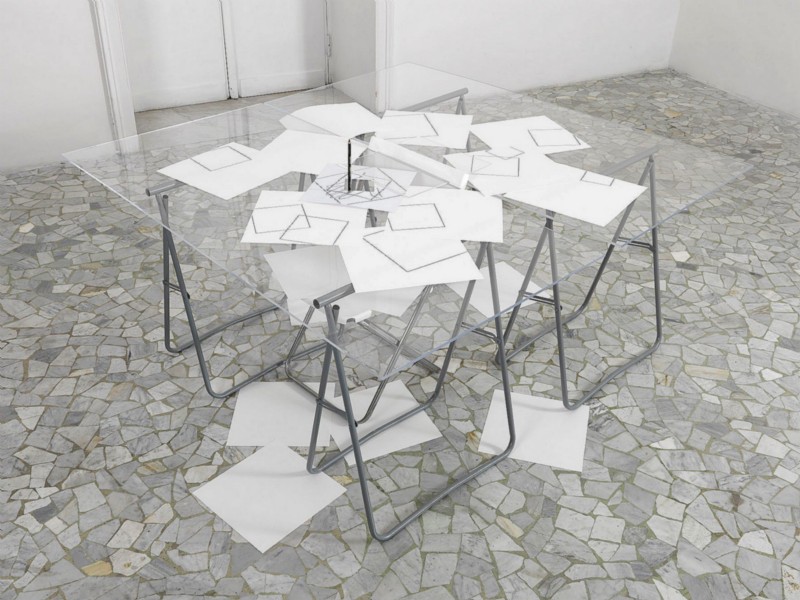 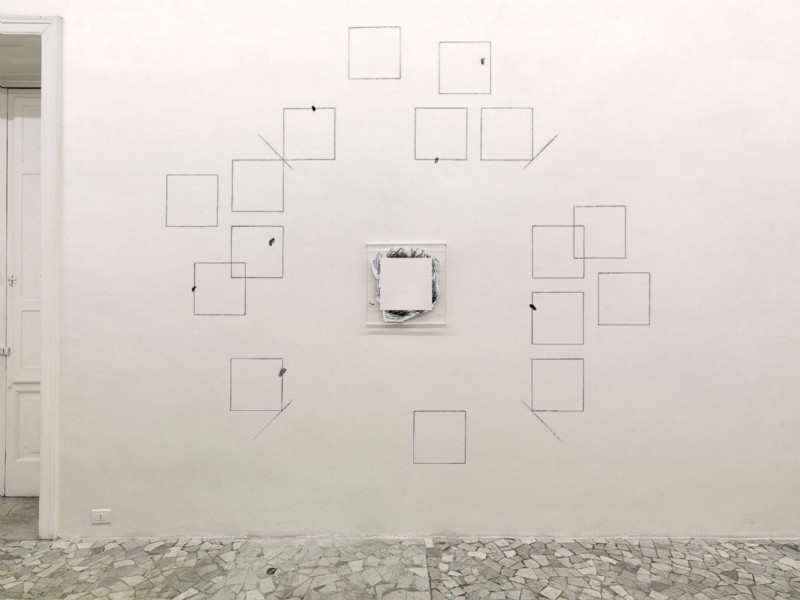 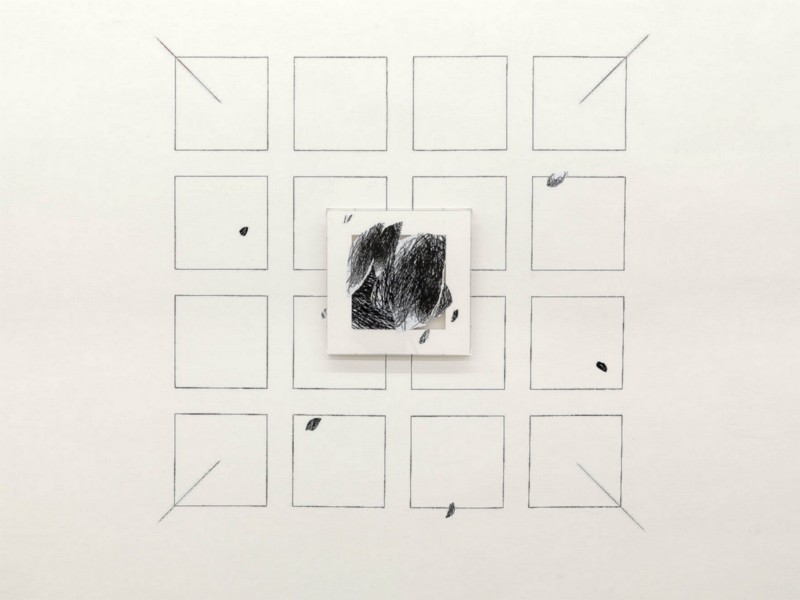 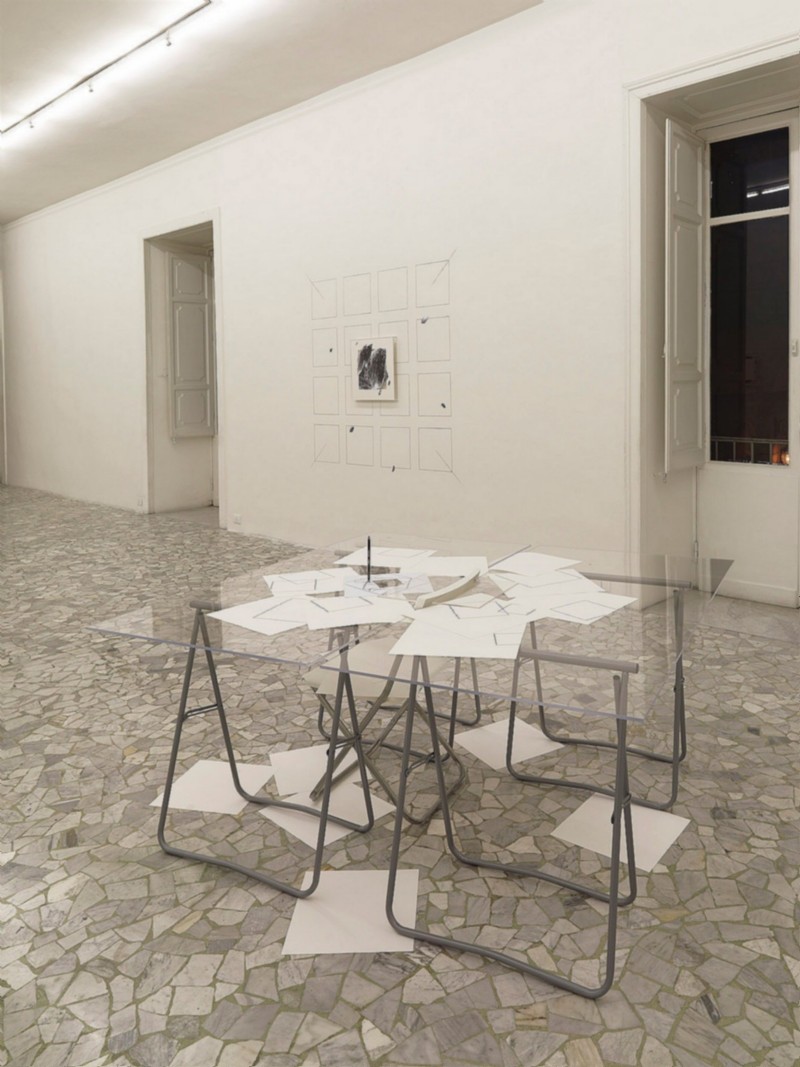 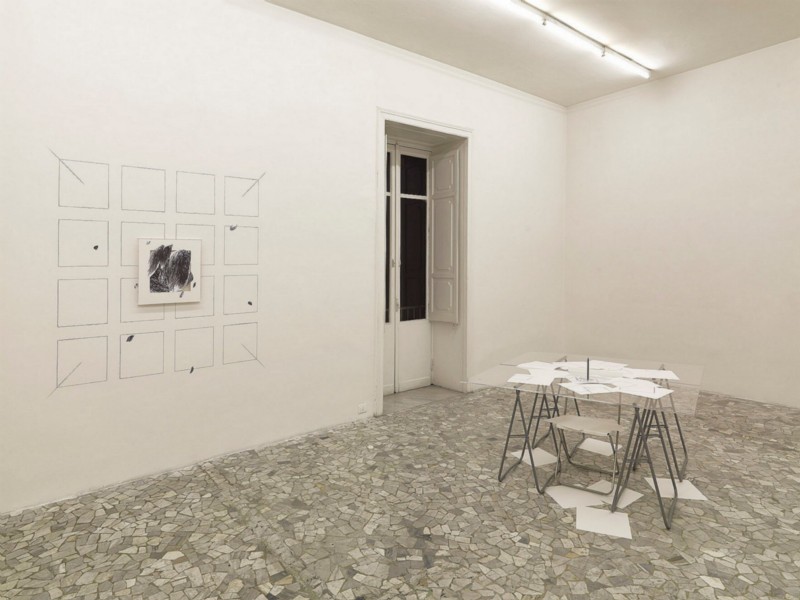 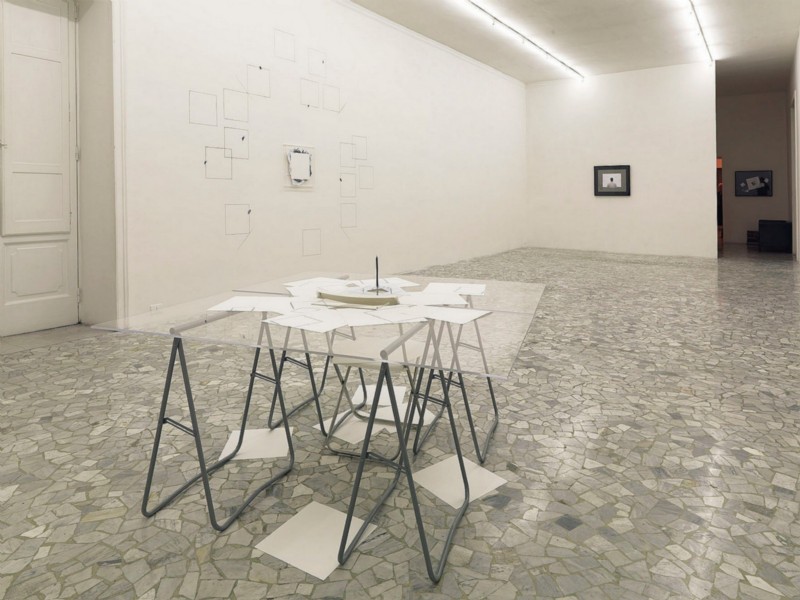 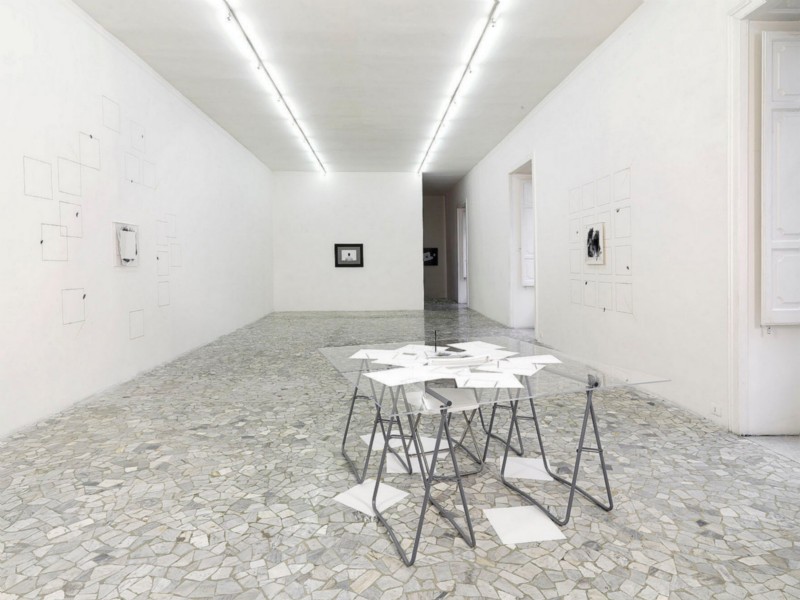 "In an interview a few years ago, I was asked what was, in my opinion, the most beautiful painting in the history of art of all time. I answered, without hesitation, the Enbarquement pour Cythčre by Jean-Antoine Watteau.
I forgot, or rather I could not foresee, that later I would be asked to say something about Diego Velazquez. I could not say anything about him now without saying, disproving me, that Las Meninas is certainly the most beautiful painting in the history of art of all time. And in fact it is, as is "also" Watteau's painting and so are, with equal right, all the paintings that in one way or another offer transparent images, aware - I would say - that they are nothing more than images. If I happen to speak of "verse" it is not by chance: the verse, in fact, of the canvas that Velazquez is painting opens the modern "front" of vision and illuminates from that moment the tormented innumerable paths, partly still unexplored, which they allow us to look at a work of art today. [...]
But still another painting rightfully claims the assignment of primacy: Pietŕ by Giovanni Bellini, of a composed and discreet drama, capable of giving visual body to the figures, to the hand of the dead or suffering Christ who comes to "fall" on the lower side of the painting as if you can touch it on this side of the threshold of the scene represented.
There is an aspect of all this that I would like to underline: it is not so much of one painting or another, of this or that painting that we are discussing (we have just seen how a judgment is fickle), as it emerges from the their decreasing dating (1717/1656/1465), that is, being gradually and I would say inexorably more and more "ancient", placed in the direction of a first, if not the first original sign of the species to which they belong. [...] "(Giulio Paolini)

For the second exhibition at the Alfonso Artiaco gallery (the first in 2005), Giulio Paolini proposes works created specifically for the spaces of Piazza dei Martiri. Four studies on paper introduce the exhibition that continues in the main room with No Man's Land, a transparent work table placed in the centre of the space and filled with drawing sheets: thirty-two square elements, held in place by a pencil, which are dispersed all around and are resumed in This and / or that painting, a large mural that gives the exhibition its title. On the two opposite walls the two complementary and mirror parts of the same work face each other: each of the two is made up of sixteen squares drawn in pencil on the wall and corresponds to the sum of the thirty-two sheets arranged on the drawing board.

Giulio Paolini thus invites us to reflect on the mystery of the "before", on how taste is formed "not from the sum of experiences" but from the search for the "true unknown that leads us to forget the what in order to insist on finding a answer on how and why. [...] "