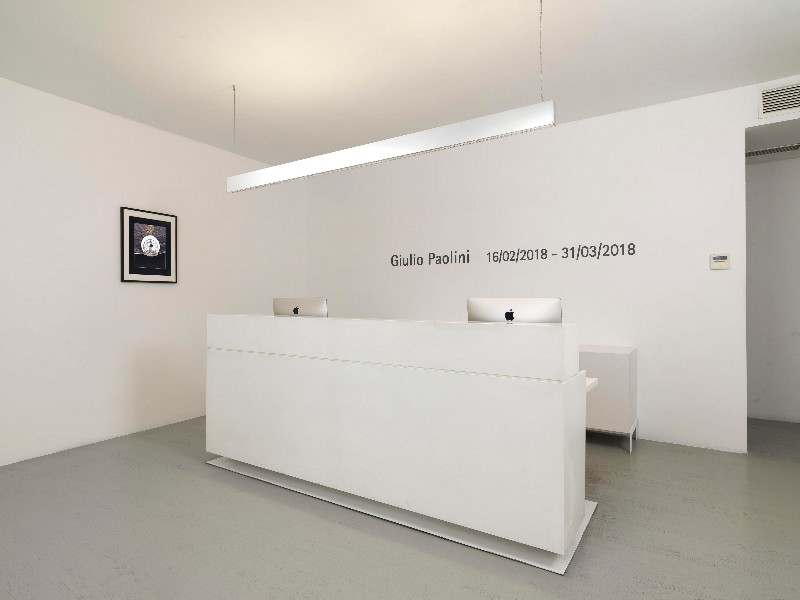 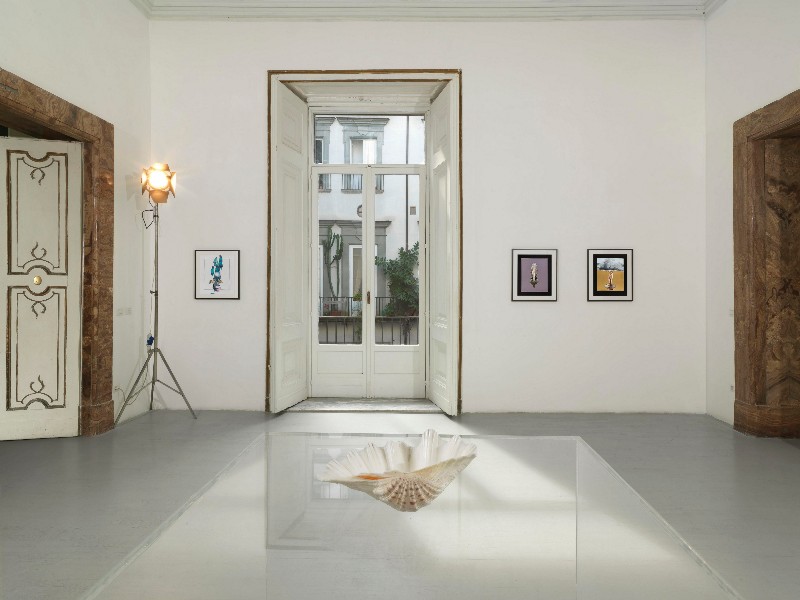 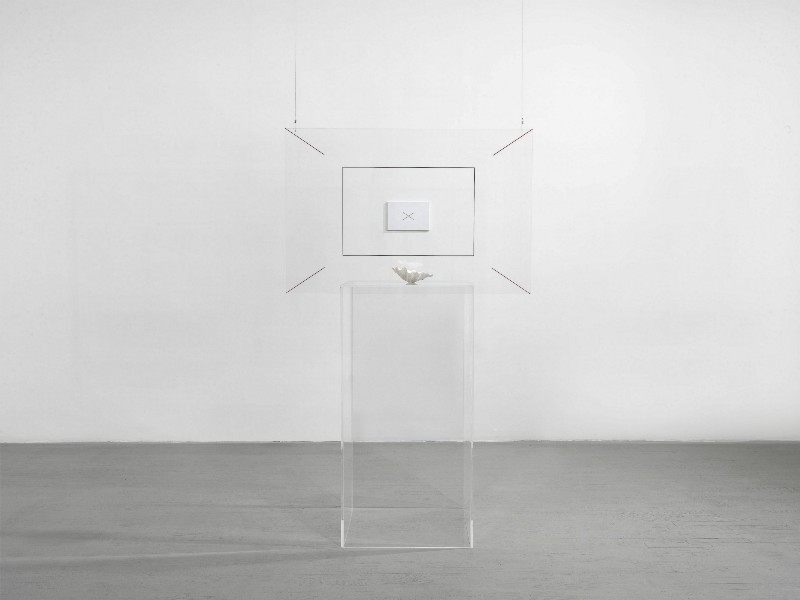 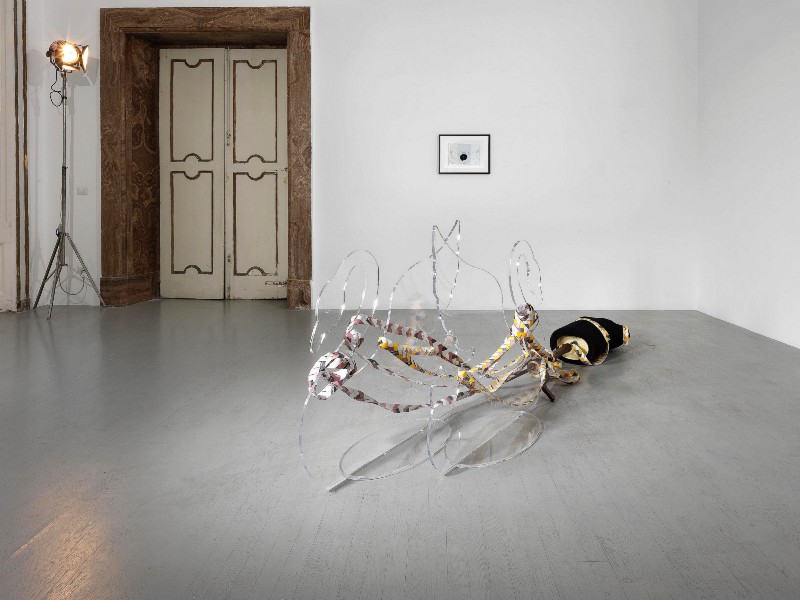 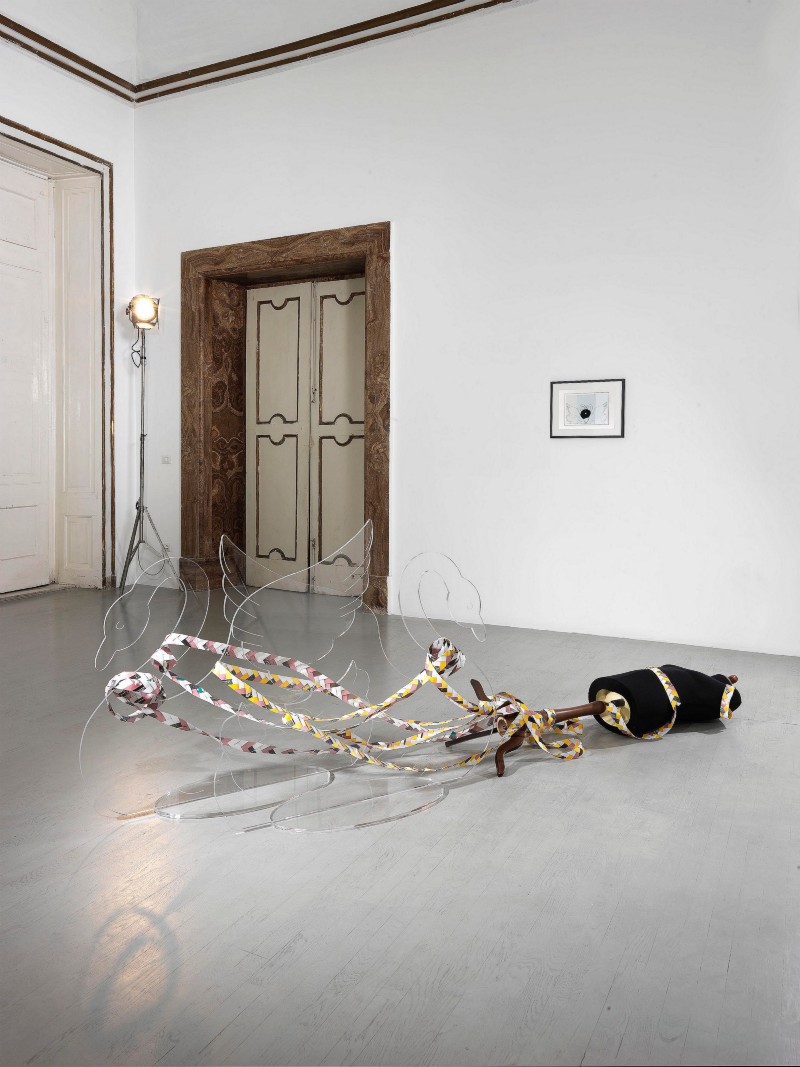 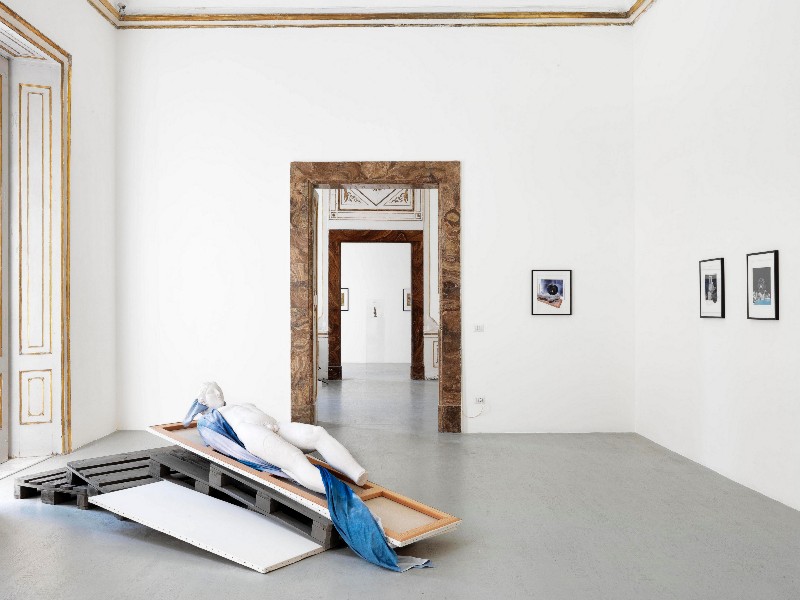 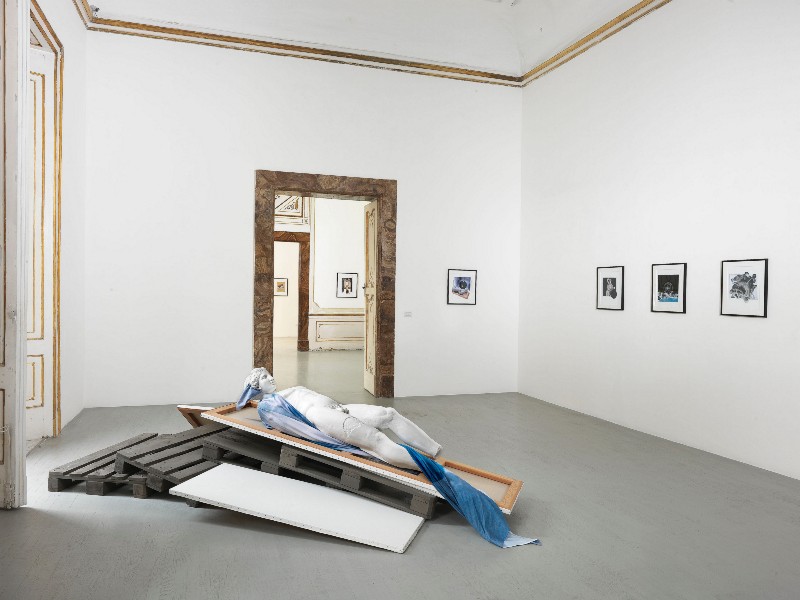 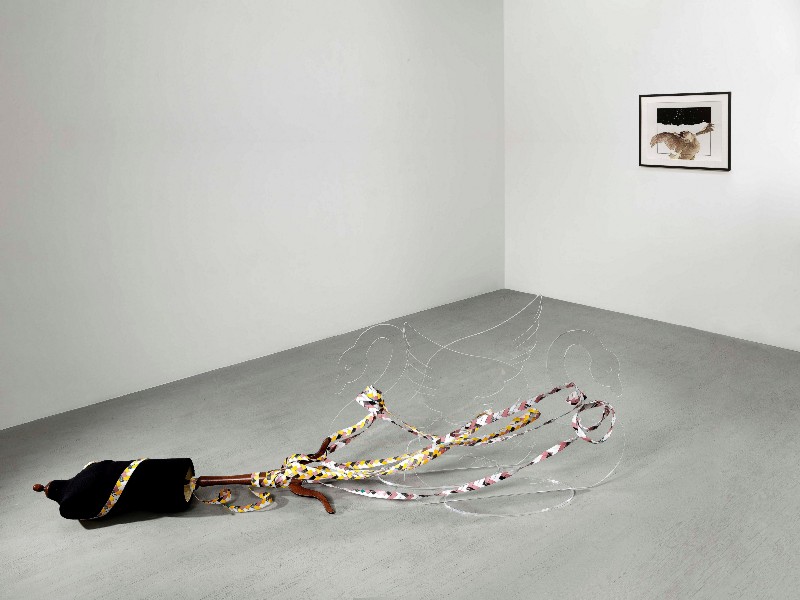 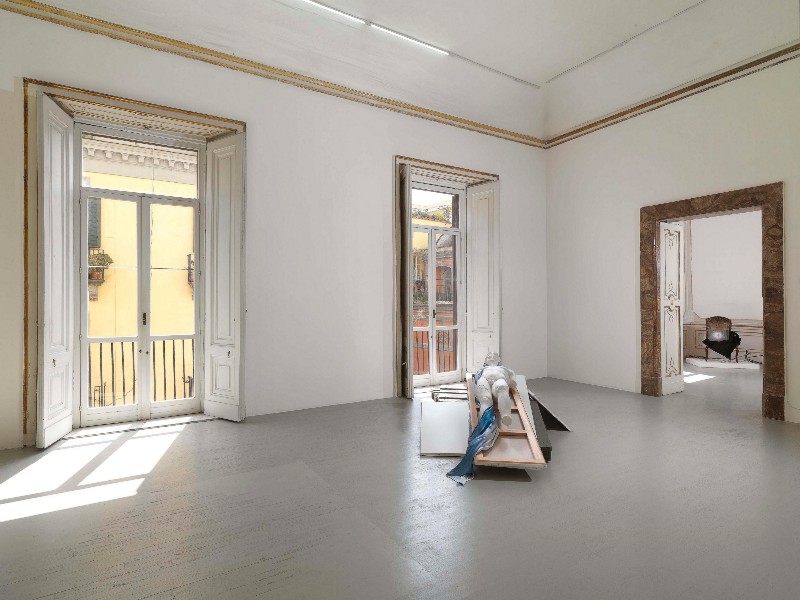 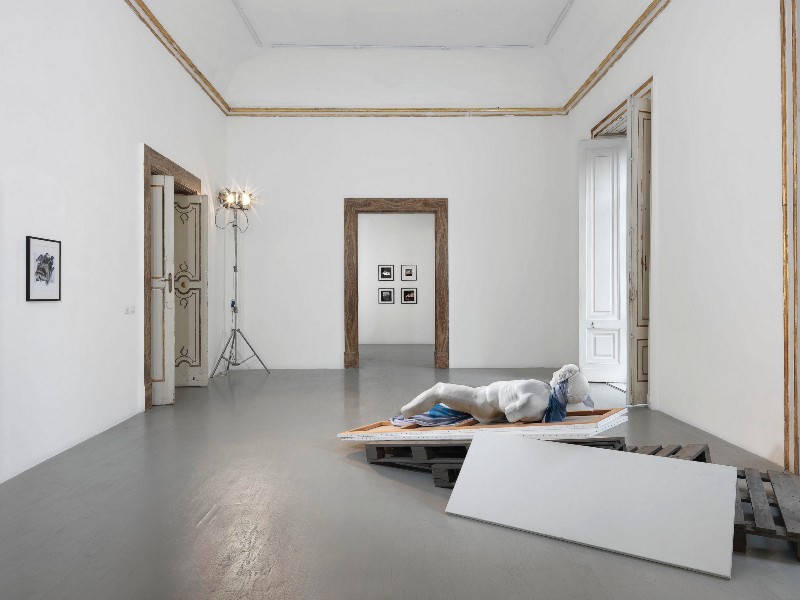 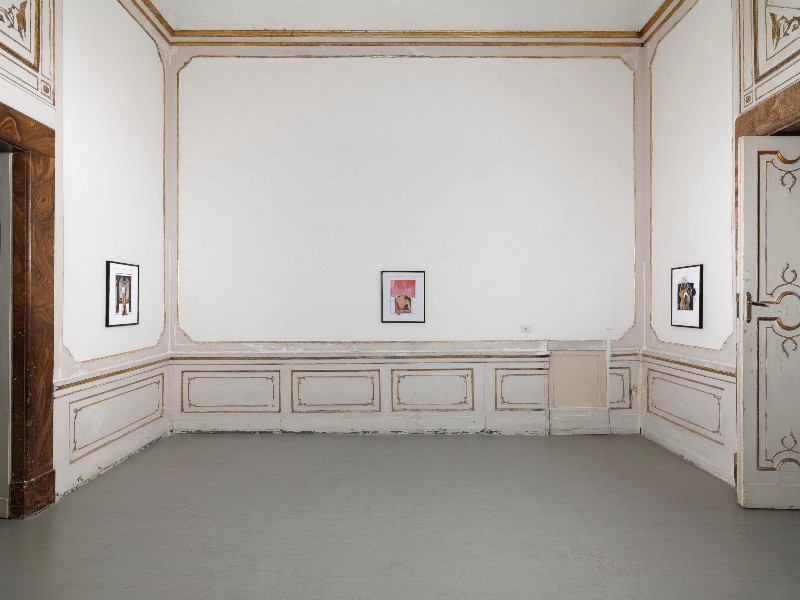 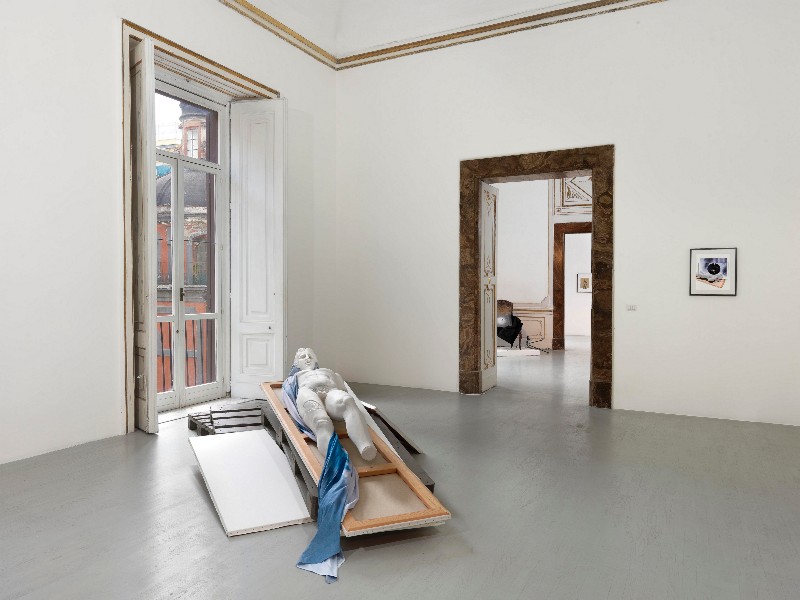 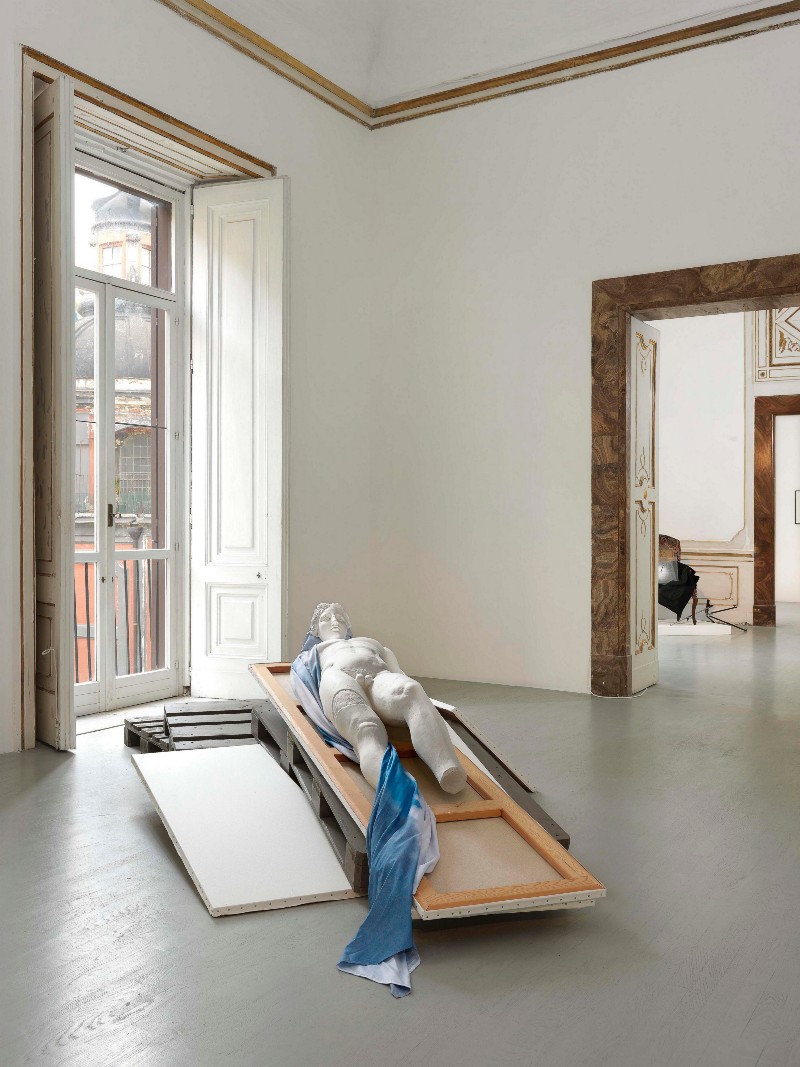 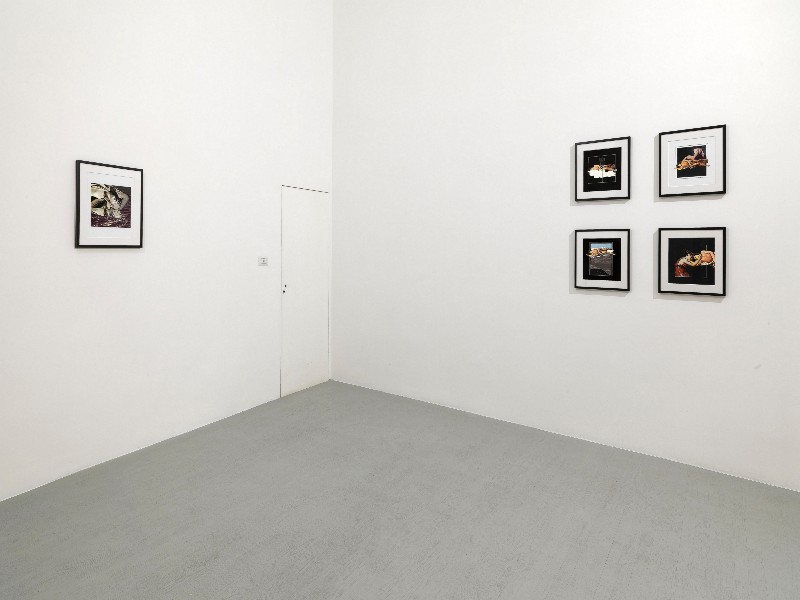 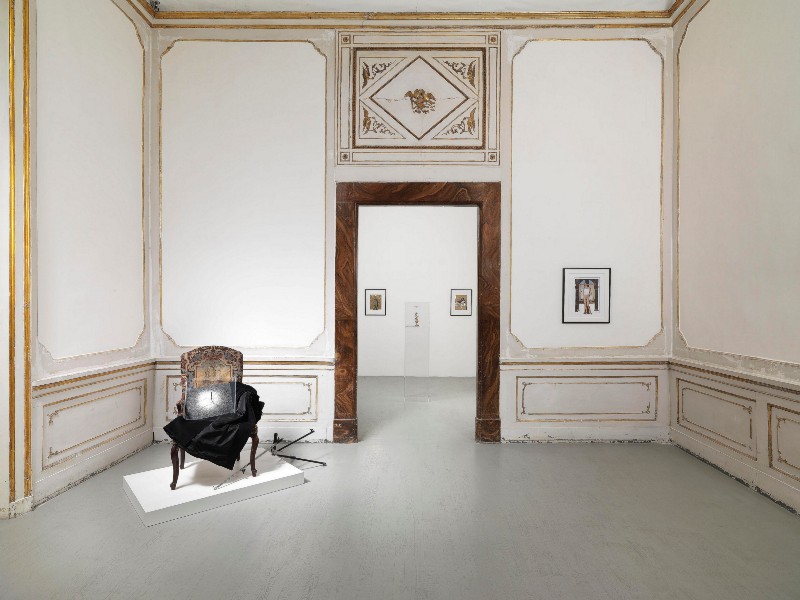 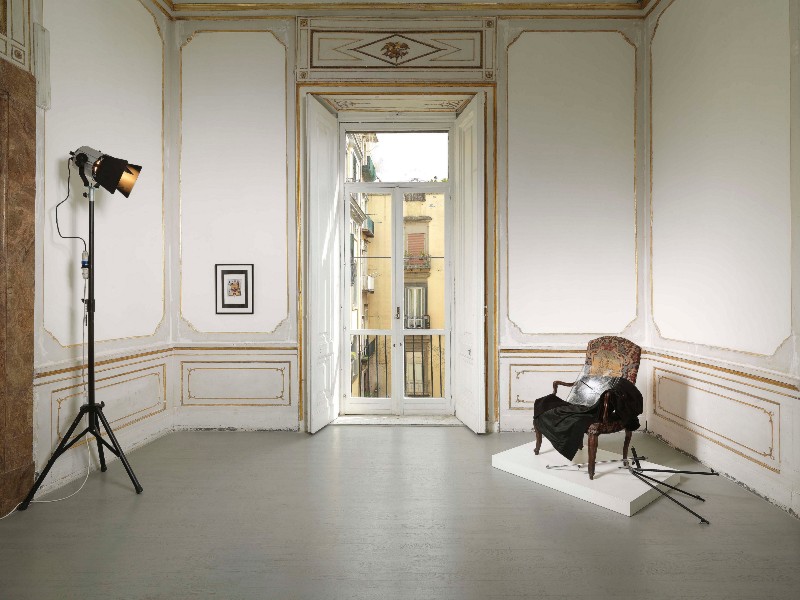 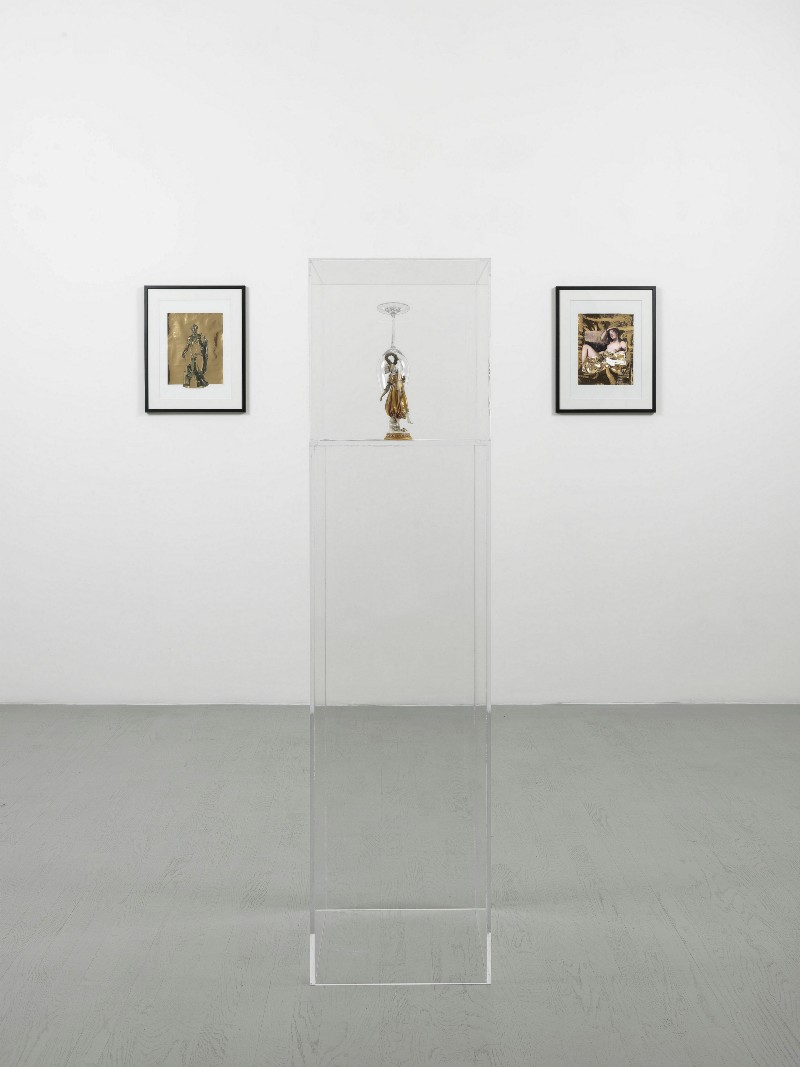 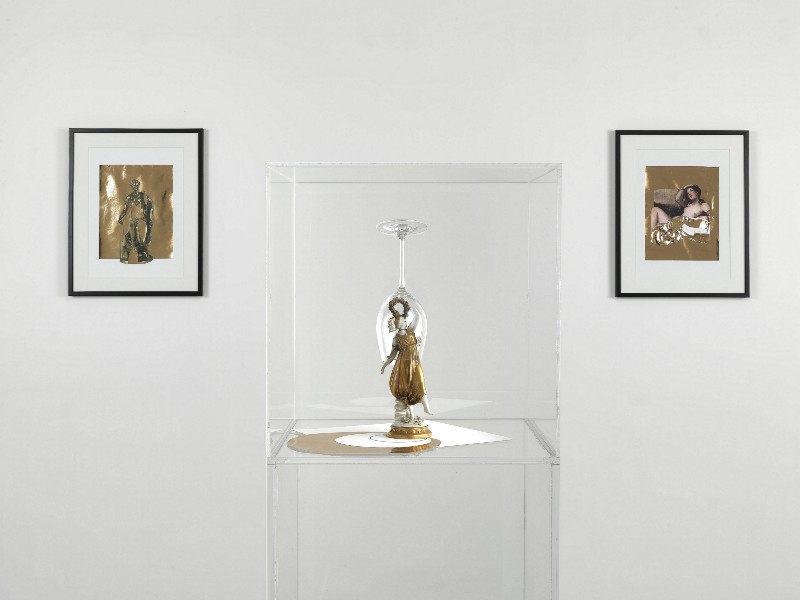 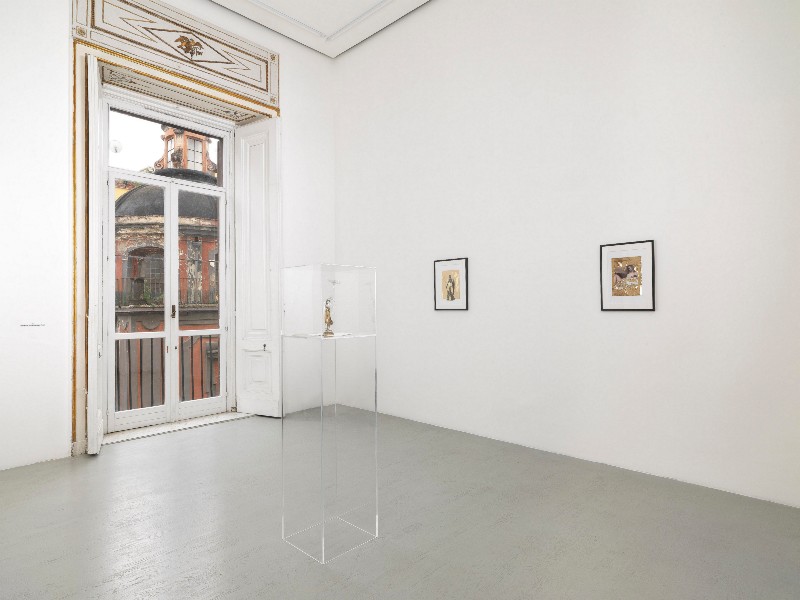 Alfonso Artiaco gallery is pleased to announce the opening of the exhibition of Giulio Paolini, Rinascita di Venere, on Friday 16th February, 2018 at 7:00 pm
in the presence of the artist

For his fourth solo show at Alfonso Artiaco gallery, Giulio Paolini presents six new works - one for each room of the gallery - accompanied by a series of unpublished studies. The works are inspired by six figures taken from Greek mythology (Venus, Narcissus, Hermaphroditus, Danae), medieval literature (Lohengrin), and Christian iconography (Saint Sebastian). As the title of the exhibition suggests, the underlying theme is Beauty, which the artist has particularly focused on in his most recent production, celebrating it as an eternal value that distinguishes art. For Paolini, Beauty and Art are an inseparable pair: the one is reflected in the other in a game of ideal correspondences, by definition extraneous to the surrounding reality and to its interpretation.

The exhibition begins with a work that is also its title: Rinascita di Venere [Rebirth of Venus] (2017). In the foreground, a seashell set atop a transparent plinth metaphorically alludes to the birth of Venus. Not far behind it, a suspended Plexiglas sheet bears the etching of a central square and of the diagonals. On the rear wall is a small canvas featuring intersecting red diagonals representing the epicentre of the whole. The rarefied vision in transparency of a painting in progress accentuates Beauty, as the artist's primary reference in his reflections on art.

Lohengrin (andata e ritorno) [Lohengrin (Return Trip)] (2017) comprises a dressmaker's mannequin, attached to ribbons made out of interwoven strips from the posters of the artist's solo shows, pulled by two Plexiglas swans facing in opposite directions. According to the medieval legends of the Arthurian cycle, Lohengrin, a knight of the Holy Grail, and son of Parsifal, is sent in a boat drawn by a swan to rescue a princess whom he is eventually forced to abandon. The mannequin lying on the floor and the head-to-tail arrangement of the swans allude to the endless journey without landing of the main character (the stand-in for the author), who, forever turned in direction of his ideal destination, finds himself shipwrecked, without, however, giving up his original vocation.

Quattro studi per "Narciso" [Four Studies for "Narcissus"] (2016-17) includes four collages, placed on the wall with a small amount of space between them, inspired by the classical myth of Narcissus. After refusing all offers of love, Narcissus sees his own reflection in a stream and falls in love with it, but when he tries to make out his features in the water he falls and drowns. The four moments refer to the cipher of the double and reflection, as well as to the impossible or lack of correspondence between the figures involved.

The main room hosts L'Ermafrodito [The Hermaphroditus] (2016-17), exhibited in Florence last summer in the exhibition "Ytalia". Arranged on top of several canvases and pallets on the ground is a plaster cast of the Omphalos Apollo, transformed into Hermaphroditus by the Venus mask on its face. The reclining body holds down a long drape bearing a photographic image of a blue sky.
The Hermaphroditus and the celestial sphere evoke an abstract and unchanging dimension with respect to the becoming of things. A single figure capable of subtracting itself from the inexorable evolutionary processes dictated by nature, the Hermaphroditus celebrates art as a category separated from any involvement in the world.

In the Estasi di San Sebastiano [Ecstasy of Saint Sebastian] (2017) a black men's coat and a Plexiglas display case—containing a pencil and the image of a nebula with the profile of a hand intent on drawing—are arranged on an armchair to suggest a "self-portrait" of the artist. The pencil (like the arrows that pierce Saint Sebastian) is the instrument of "martyrdom" that causes the artist to keep repeating from the beginning the vain attempt to establish an ecstatic contact with an absolute dimension, represented by the sidereal image.

Danae (che riceve la pioggia d'oro) [Danae (Receiving the Golden Rain)] (2017) alludes to the well-known episode from Greek mythology where Jupiter visits Danae, descending upon her from above in the form of golden rain. The scene is recalled by a ceramic statuette of a female figure capped by an upside-down goblet, and set atop a gold-coloured paper collage.

In the artist's words, the exhibition project is announced thus: "What remains is the echo of Beauty: Beauty, with a capital letter here because it is recognizable, personified. Six hosts welcome us into the six rooms of the exhibition: short visits, but not without taking the opportunity to see figures that are as illustrious as they are incorporeal. Their inherence to the facts of life is by now remote or even non-existent. Allow me to say, however, that this is precisely the reason for their eternity".