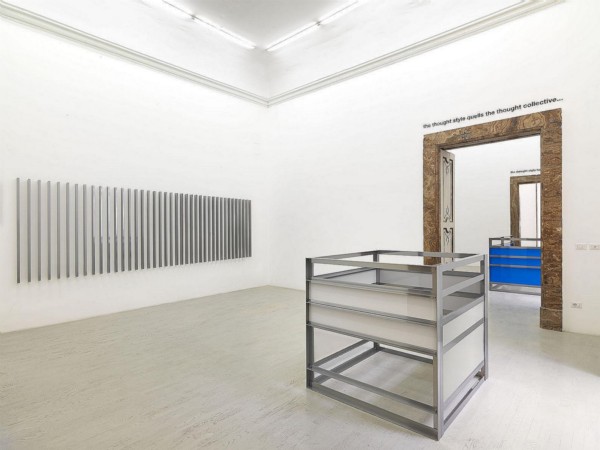 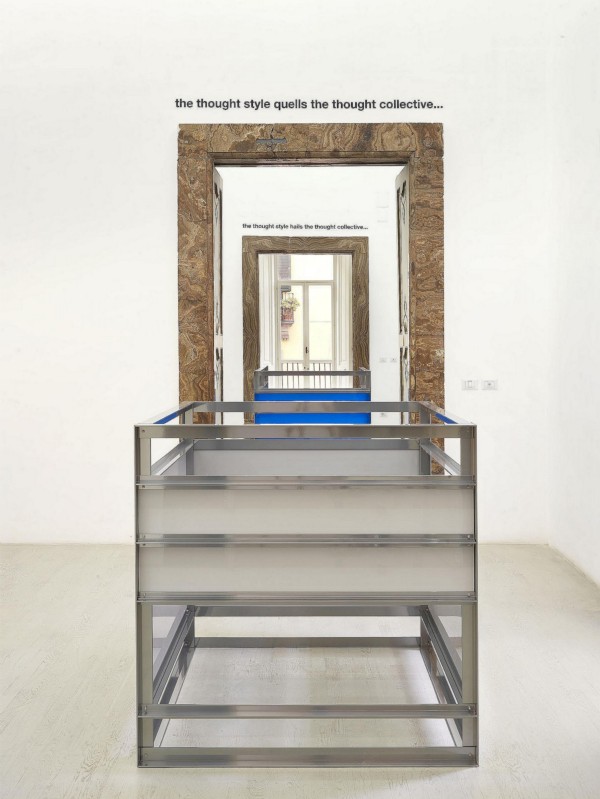 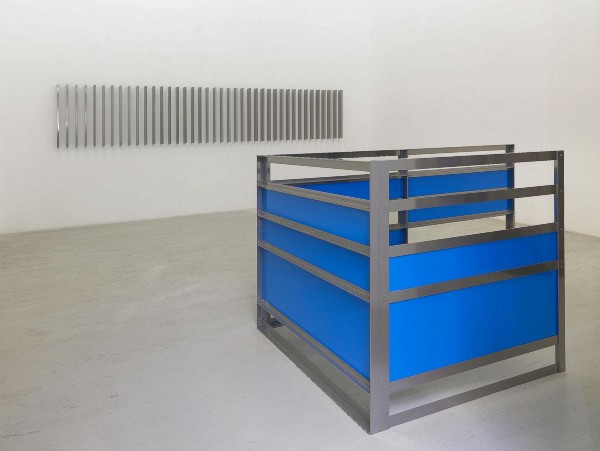 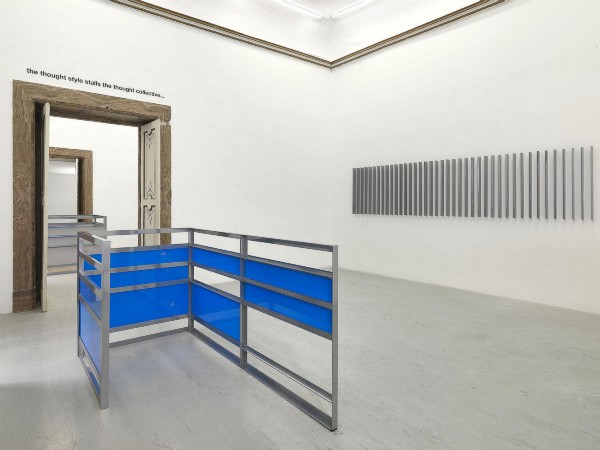 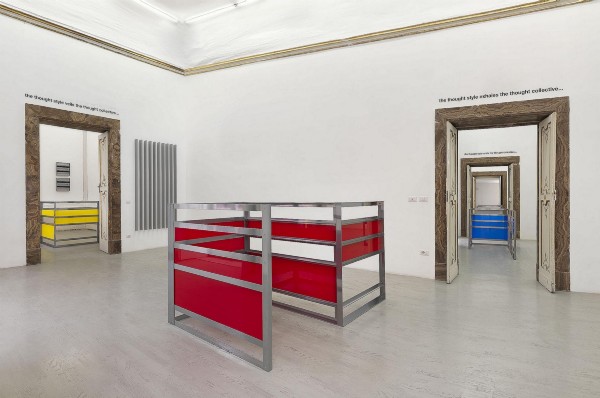 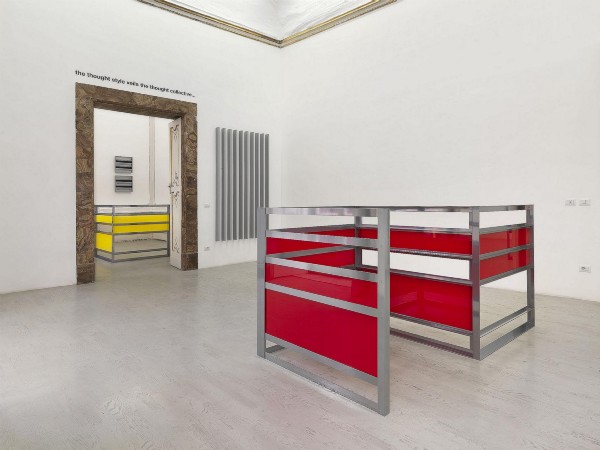 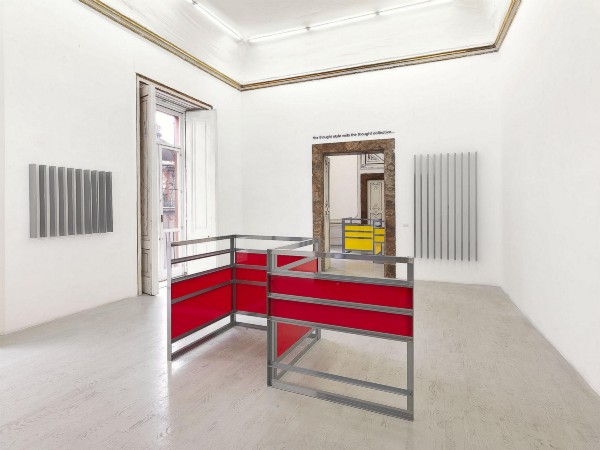 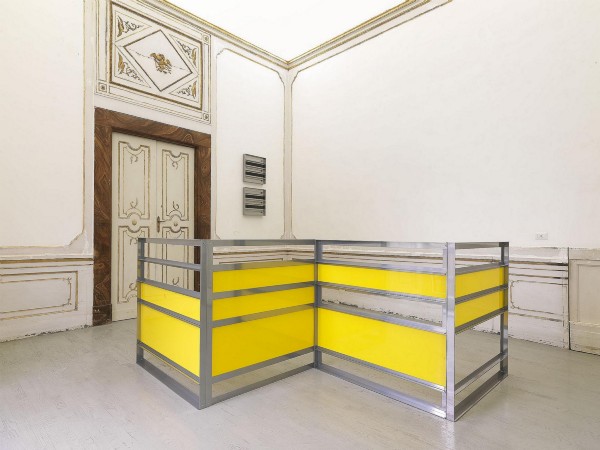 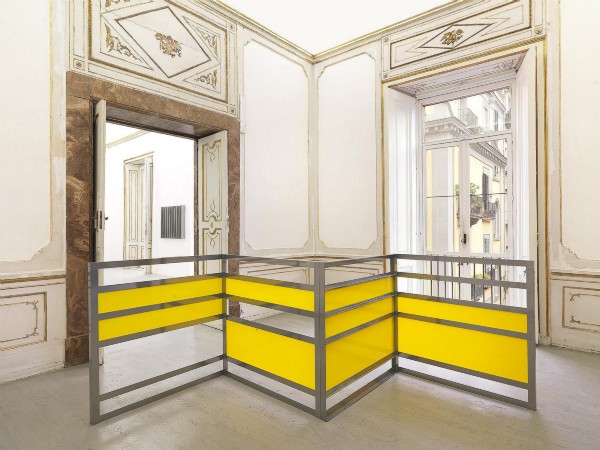 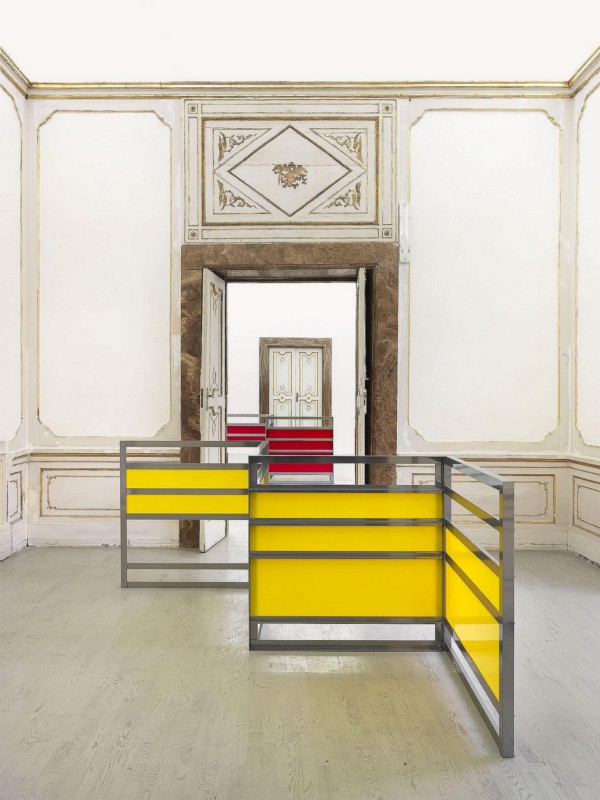 Alfonso Artiaco gallery is pleased to announce the opening of the solo exhibition by Liam Gillick, on Thursday, September 10th, 2015 at 7 pm, the artist will be present.

“’A truly isolated investigator is impossible (…). An isolated investigator without bias and tradition, without forces of mental society acting upon him, and without the effect of the evolution of that society, would be blind and thoughtless. Thinking is a collective activity (…). Its product is a certain picture, which is visible only to anybody who takes part in this social activity, or a thought which is also clear to the members of the collective only. What we do think and how we do see depends on the thought-collective to which we belong’ (Ludvik Fleck, 1935)

This exhibition is the first stage in an investigation of the way a thought style links group members via their shared ideas, the way they communicate and the methods they employ. The way these ideas affect the art’s subjectivity is reflected in a series of new text works.

The exhibition presents a new set of seemingly rational structures, including abstract cube variations and wall fins. These are combined with a series of texts positioned above the various doors of the gallery. Each text pits the notions of a thought collective against the active elements of the thought style.

Drawing on Ludvik Fleck, theorist Mary Douglas states that the thought style ‘...consists of the active elements, which shape the ways in which members of the collective see and think about the world, and of the passive elements, the sum of which is perceived as an objective reality.’

Continuing an interest in the tension between abstraction as deployed under the regime of global capital and the question of the individual in relation to the group, this exhibition presents a series of structures that restate the constructed aspect of abstraction in relation to the perception of useful facts.” (Liam Gillick)