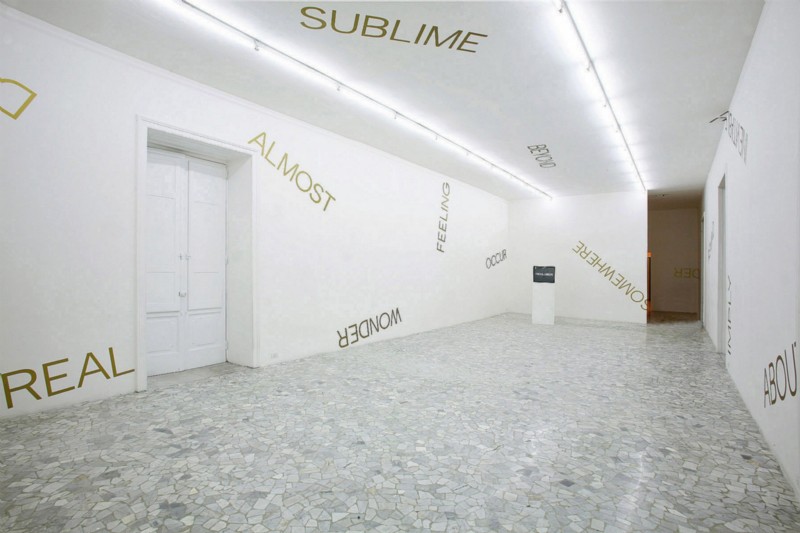 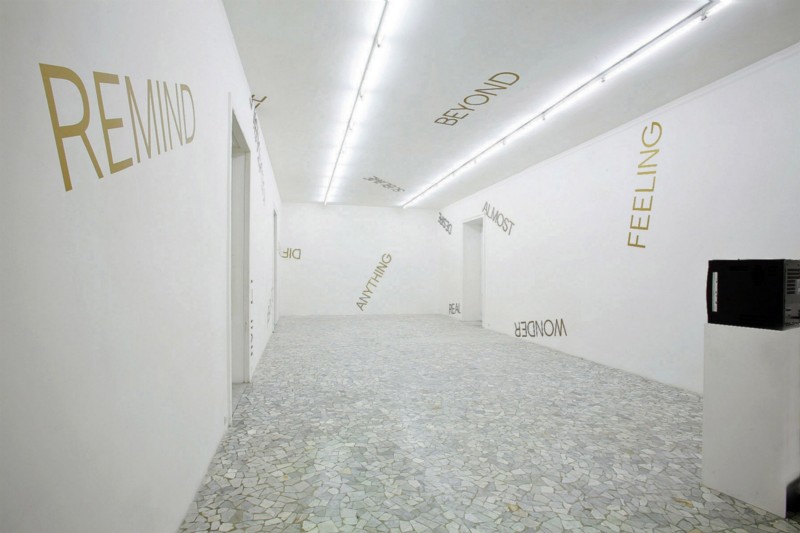 Alfonso Artiaco gallery is pleased to announce the opening of Robert Barry's solo exhibition on Friday 23rd March at 19.30, the artist will be present.

Born in 1936 in New York, Robert Barry has taken part to the development of the new tendencies in Art at the end of the sixties and at the beginning of the seventies that carried to one of the most characteristic aspect of Conceptual Art with its critic of the art work understood in a traditional sense.

Using a minimal sign as the language, which became the main medium of his work Robert Barry offers to the spectator a key to perceive its lightness and depth. The exhibition at the gallery Art Project in Amsterdam in '69 showed in a evident way the proposed dematerialization of the art object: on the door of the gallery a small panel had on it the written "During the exhibition the gallery will be closed". The gallery remained closed for two weeks.
Barry underlining the mental processes that are the sources of the formation of the art work, goes beyond the traditional art object and emphasizes the Art propositions reducing at the minimum their physical presence. The accent in his installations goes to the "spatializing" of the words, to the relation between the words and the space. The words can be painted on canvas or on the wall, printed on paper, projected with slides… Barry's interest for the space derives from the daily life where all the people move and are in relation with it , also trough the concept of mental space.
The words used by the artist are taken from a list approximately 200 words, and have various origins. In Barry's verbal works the language is used in a reductive, simple and often tautological terms but at the same time it has an evocative and rarefied meaning. Every word is chosen according to the different situations and to the places. "In my work the language itself isn't the art. I use language as a sign to indicate there is art, the direction in which the art is, and to prepare someone for the art (…) to communicate your ideas through language."
Robert Barry.
For his first show at the Alfonso Artiaco Gallery, after his permanent work done for the Circumvesuviana of Acerra (Naples) and his installation at the PAN|Palazzo delle Arti Napoli Robert Barry, has created for the space of the Gallery the new work Golden words: the words on the walls and on the ceiling of the gallery introduce to the video which as an echo brings the spectator to the reflection on the meaning of some ideas.