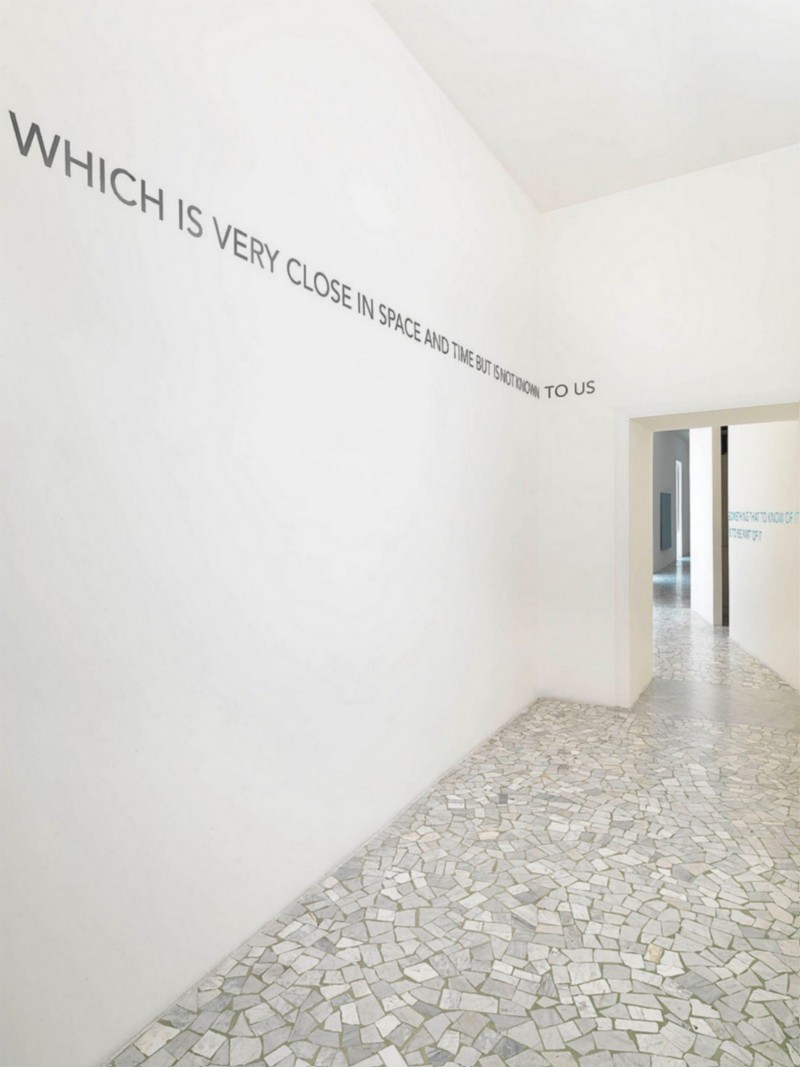 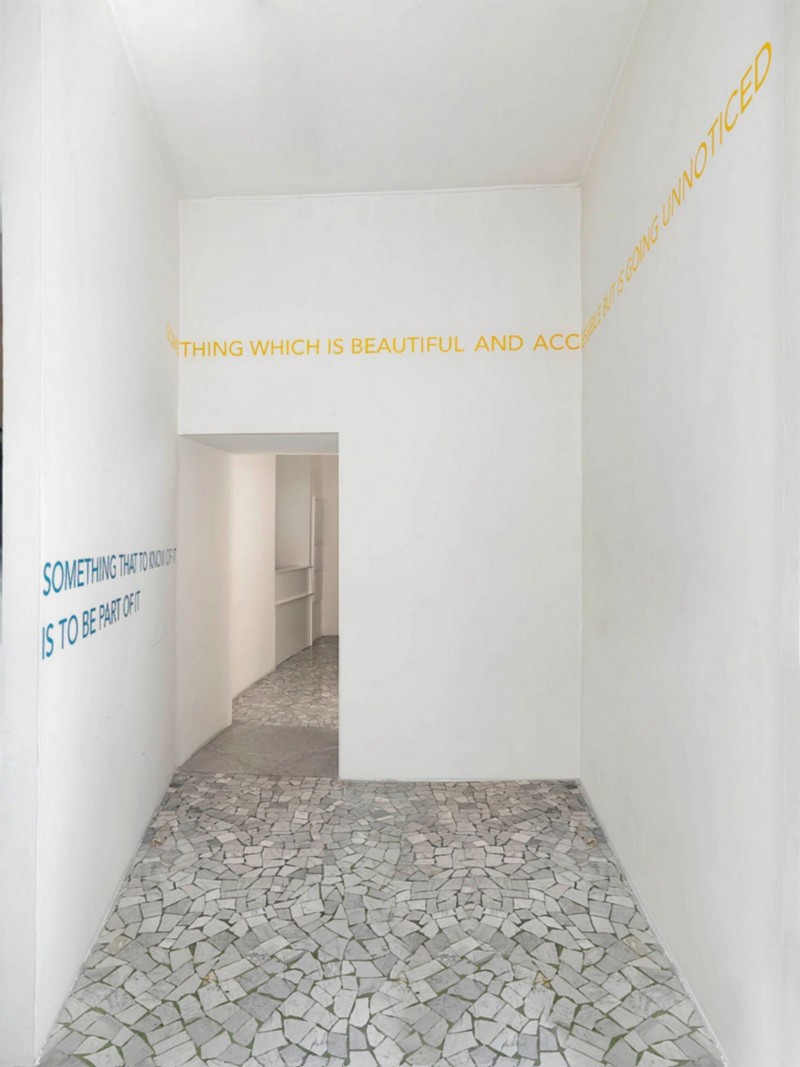 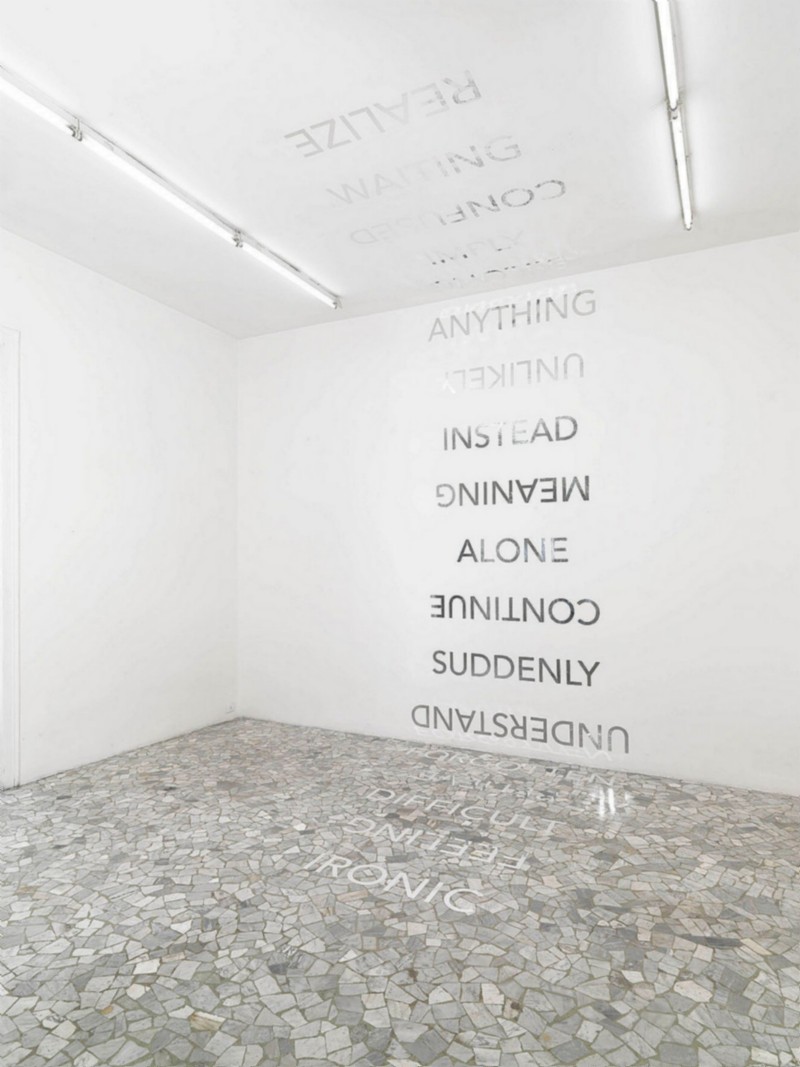 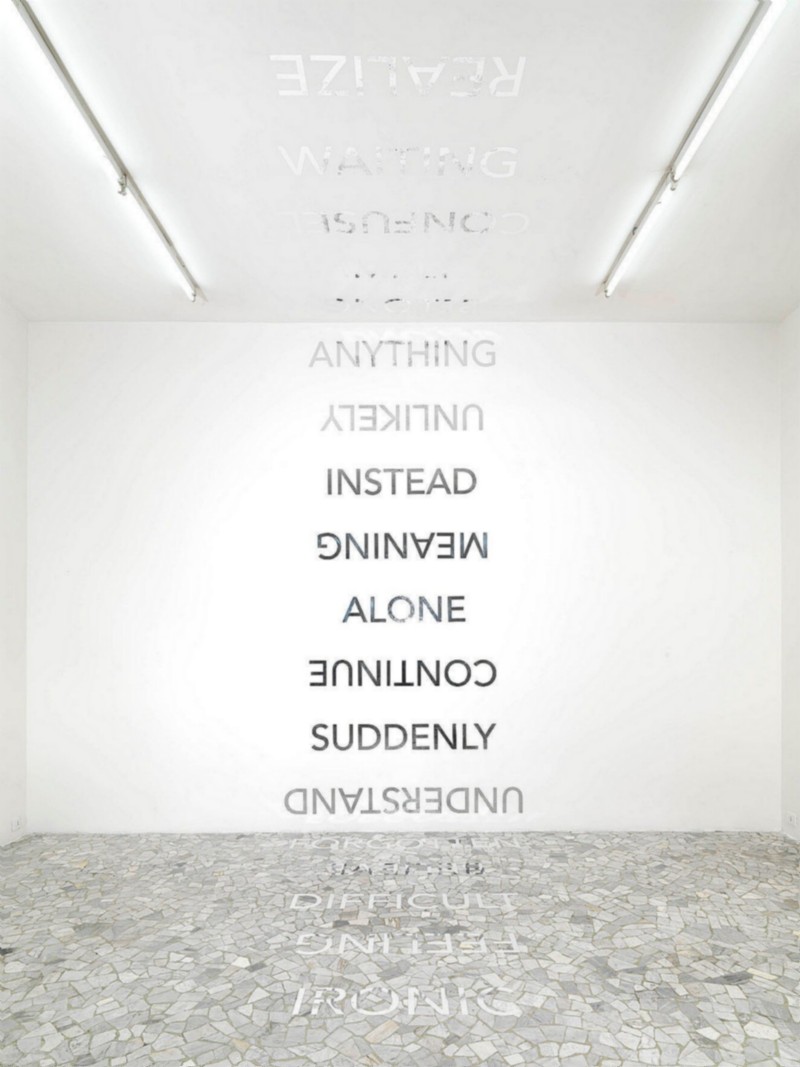 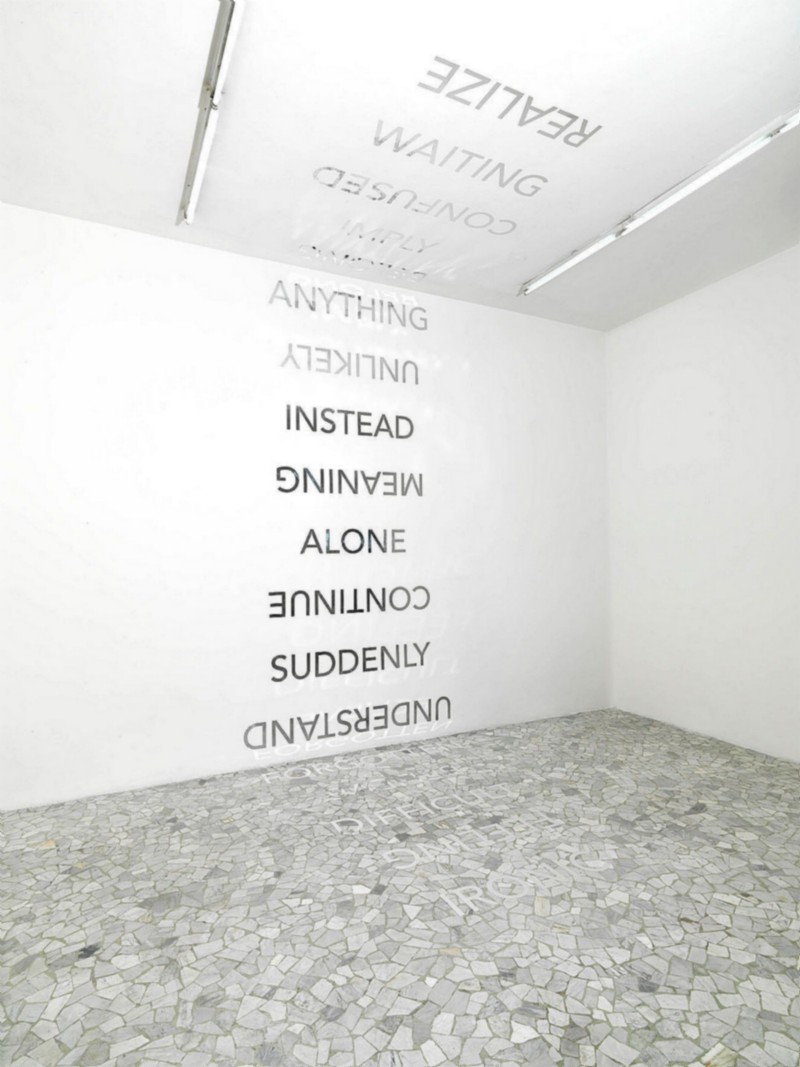 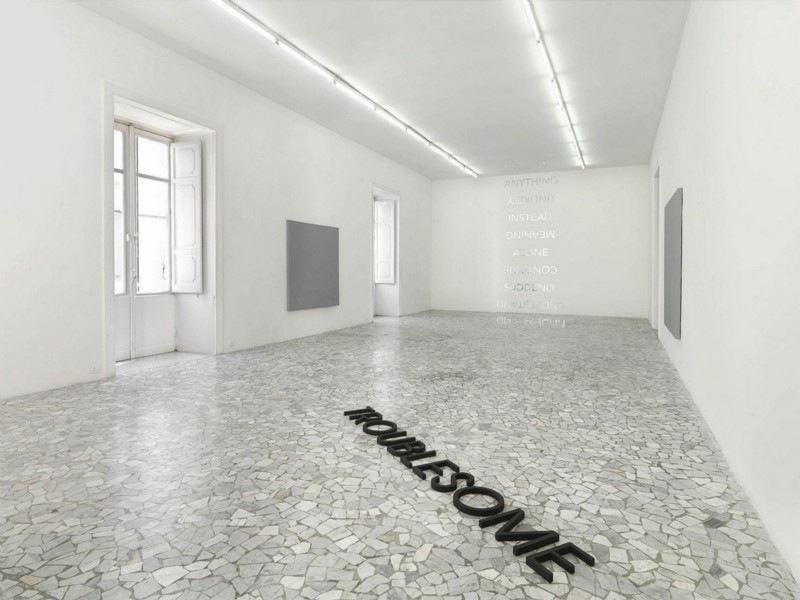 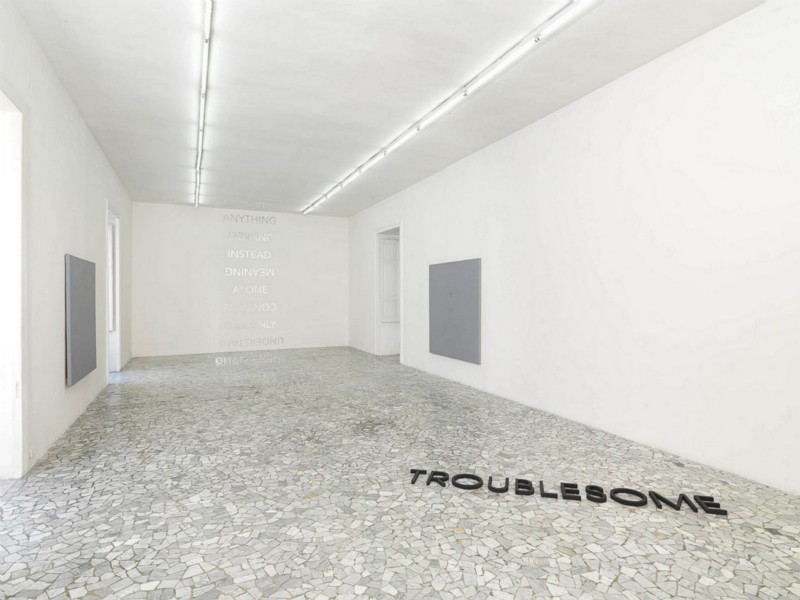 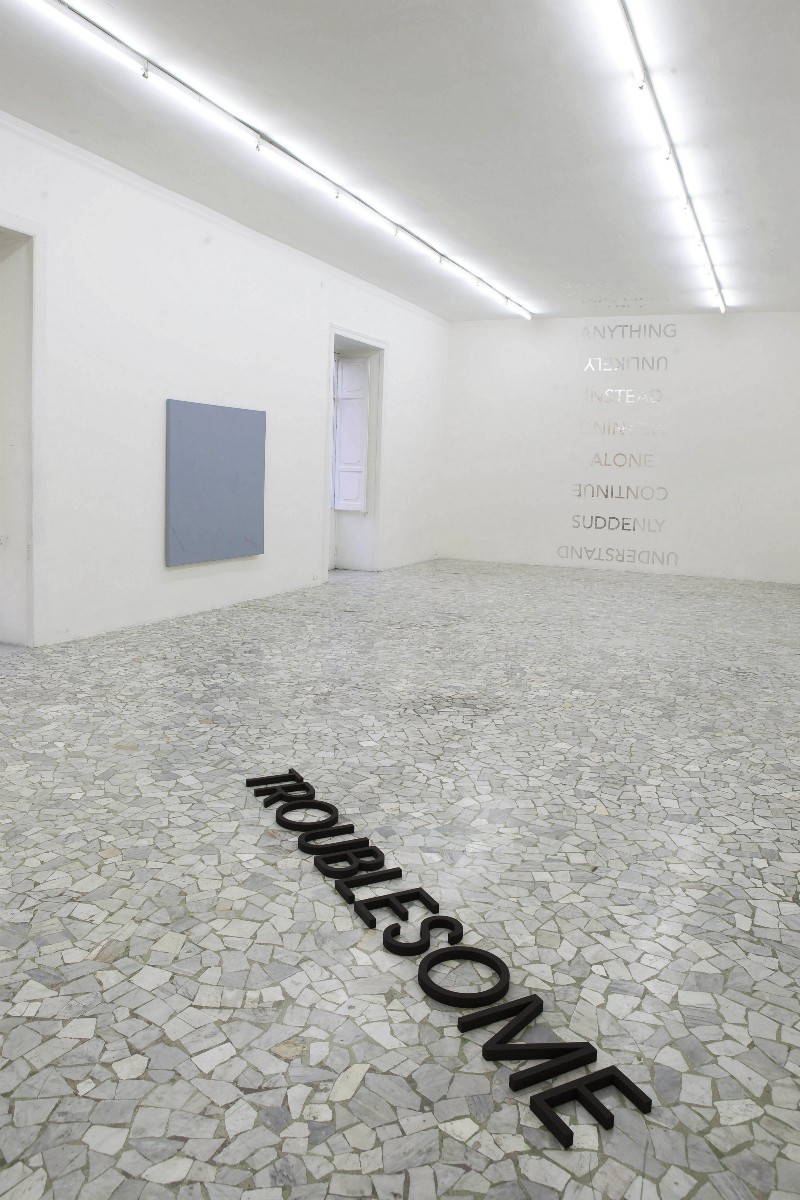 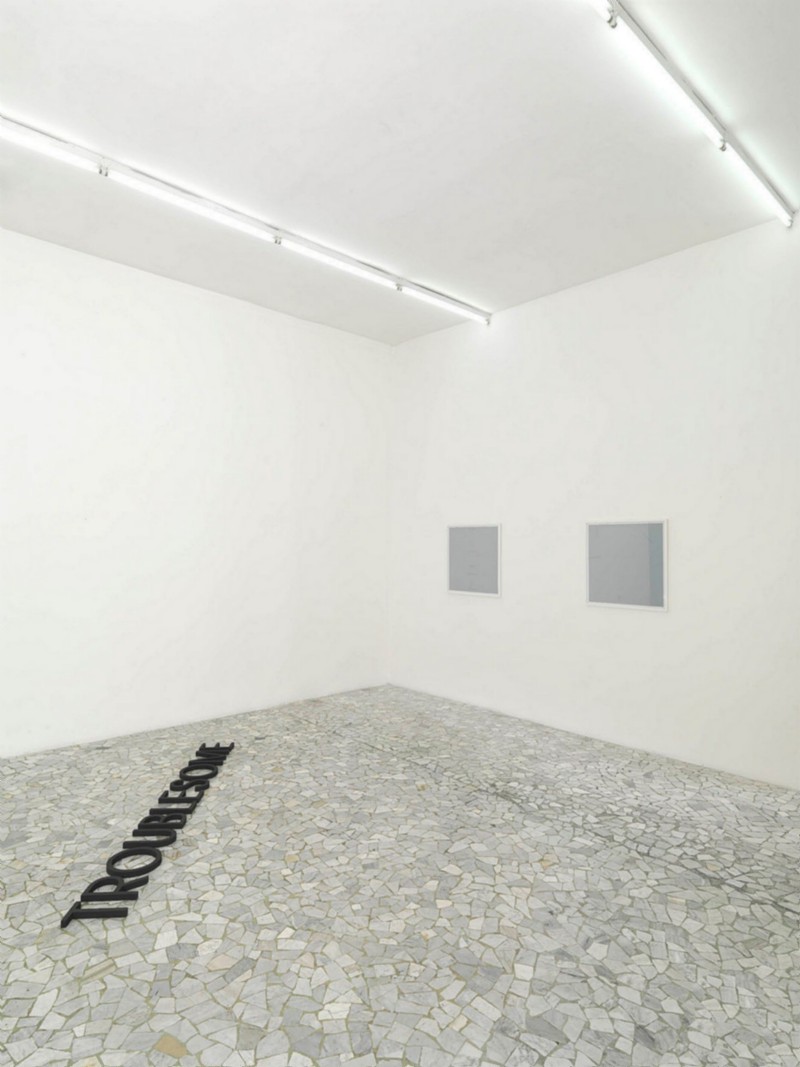 Alfonso Artiaco gallery is pleased to announce the opening of Robert Barry's solo exhibition, on Thursday, March 22nd at 7:30 p.m. The artist will be present.

Robert Barry (born in 1936) is one of the protagonists of American Conceptual Art. He always based his work on the exploration of space and the relationship of space with objects, with time, and between the artist and the spectator. The concept that the "idea" of an artwork is as important as the actual art object, goes with his experimentation during the years, interweaving frequent connections between space and plane, positive and negative, absence and presence of form, and the ways in which the spectator communicates with empty forms. From 1967 onwards he consistently pushed his work towards the limits of immateriality and invisibility. Although Robert Barry started out as a painter, he had always been interested in working in a variety of unorthodox and sometimes intangible media: magnetism, thoughts, ultrasonic sound and inert gases. "Words", anyway, are an essential element to Barry's work. They evoke mental states of flux or contemplation and declare to the viewer a temporal and psychic intangibility.

The artworks of Robert Barry involve all the gallery's spaces, for his second solo exhibition in Naples (the first in 2007). At the entrance, three statements of the 70's, revised for this occasion, open the exhibition, which continues in the main hall with the black floorpiece TROUBLESOME, a sort of invitation to go into the space of the gallery. At the end of the room the installation made up by a silver wordlist involves the wall, the ceiling and the floor again. New works on canvas and on paper are exposed in the exhibition.