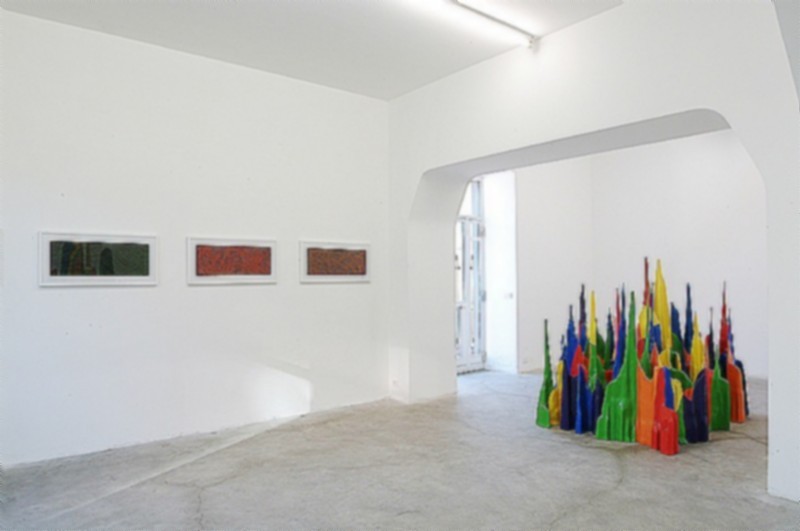 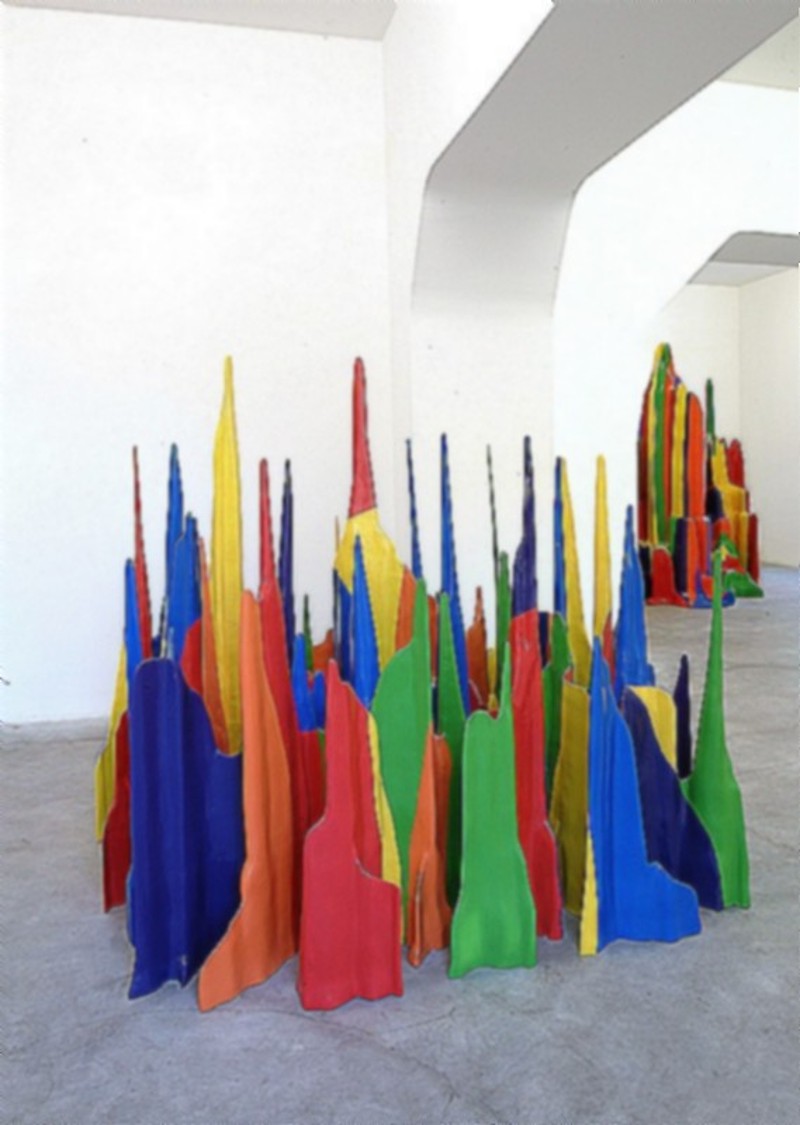 Alfonso Artiaco gallery presents the new solo show of the American artist by Sol LeWitt on Friday 10 May at 8.00 pm.

Born in Hartford, Connecticut in 1928, he is one of the most important American artists of this century.
He studies at Syracuse University in New York and, in the same city, teaches at the Museum of Modern Art School and the Cooper Union.
His artistic beginnings take place in the context of drawing, in pencil or, preferably, in ink.

LeWitt made a name for himself with his Minimal art in the 1960s as a reaction to the spread of Jackson Pollock and his followers << Action Painting >>.

A minimalist and conceptual master, his work develops through concrete and visual mental structures and is characterized by constant research that allows the artist to place himself in the context of continuous renewal, revealing his unequivocal uniqueness.
In his long artistic career, he managed to find the right compromise between perceptual and conceptual quality, between the simplicity of the geometric order and the search for beauty and intuitive creation.

For this exhibition he will present two large sculptures "NON-GEOMETRIC FORM #8" and "NON-GEOMETRIC FORM #10" in fiberglass representing his latest research. These are characterized by a set of rather bright colours such as red, yellow, green, blue, take shape in the space and it is the observer with his sensory response that completes the work itself.

This exhibition anticipates the one in Capodimonte where a large permanent Wall Drawing will be presented and the exhibition "Sol LeWitt l'image de la pensée" Château de Villeneuve, Vence-France from 30 June to 15 October.