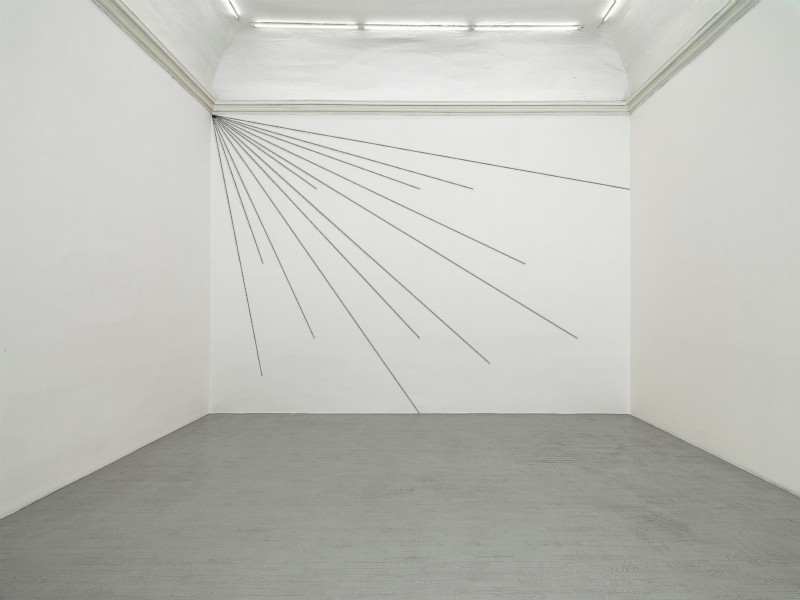 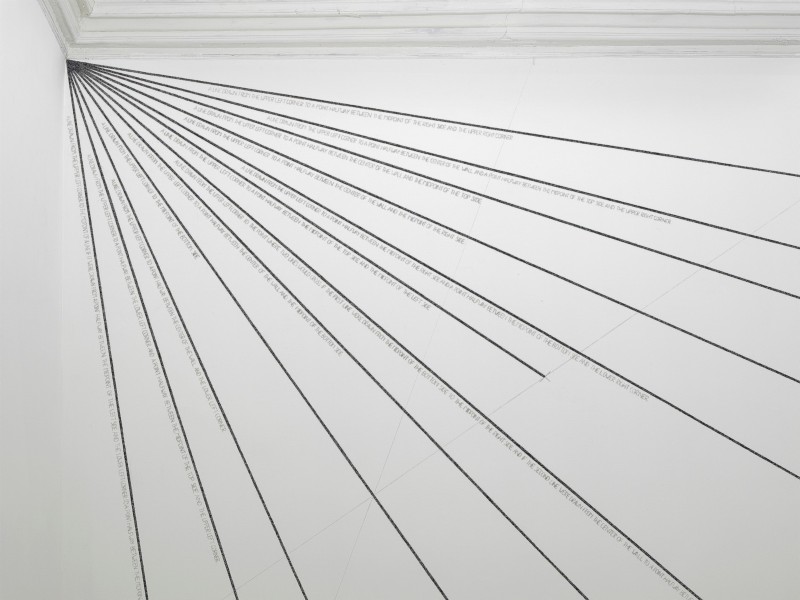 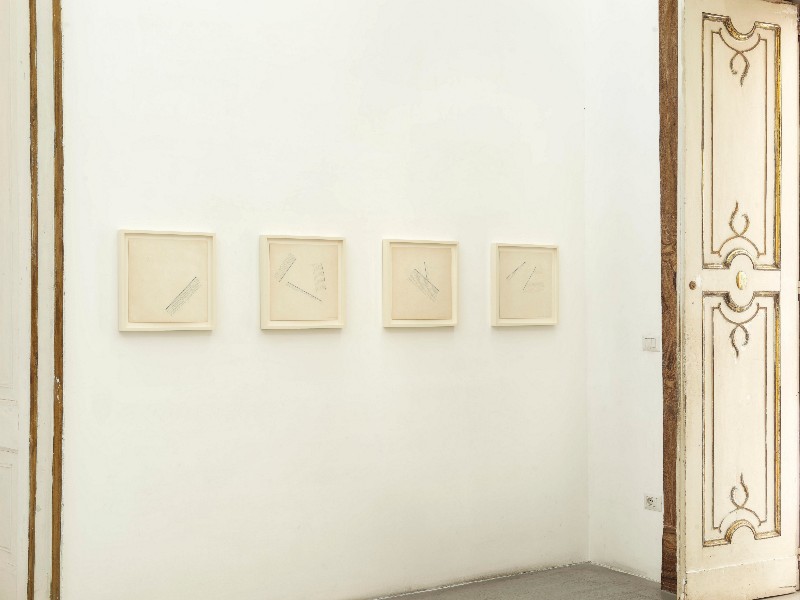 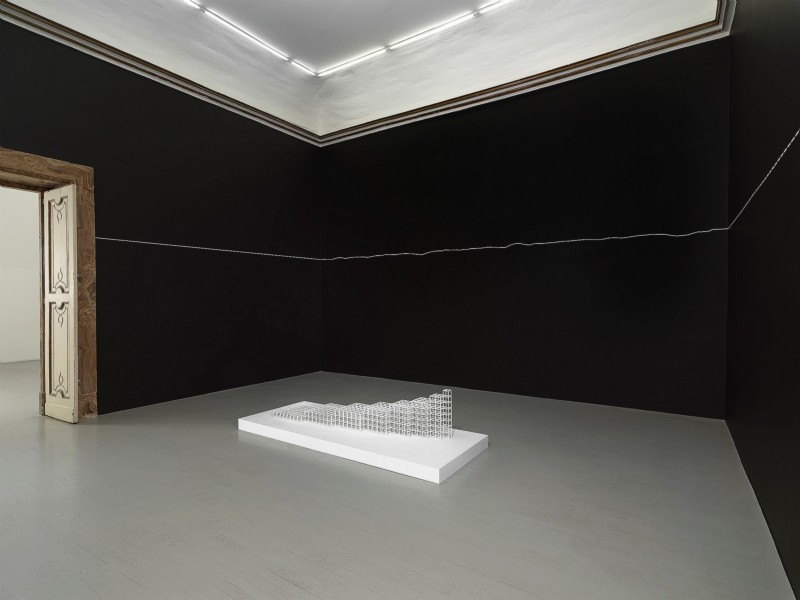 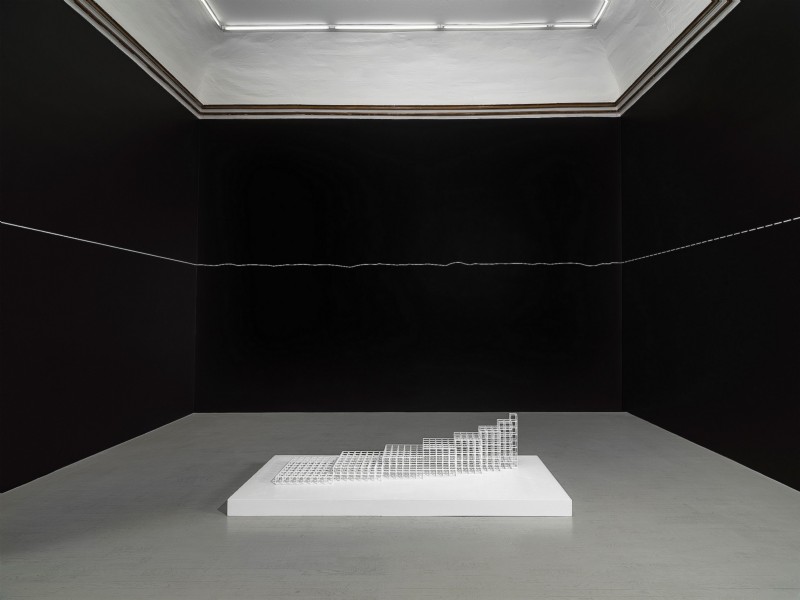 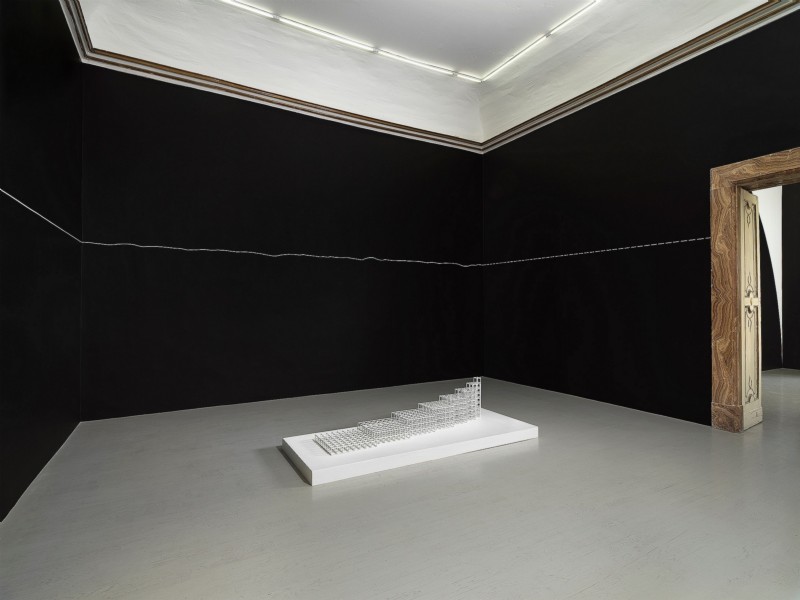 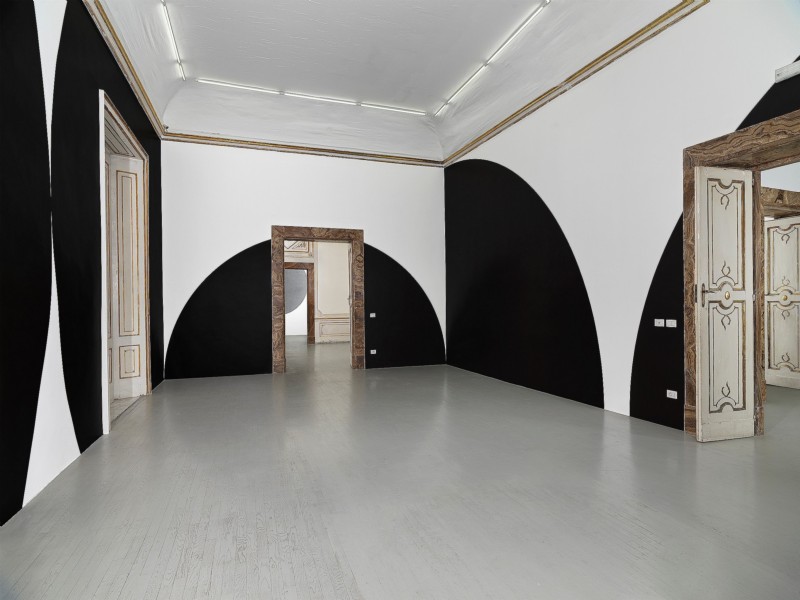 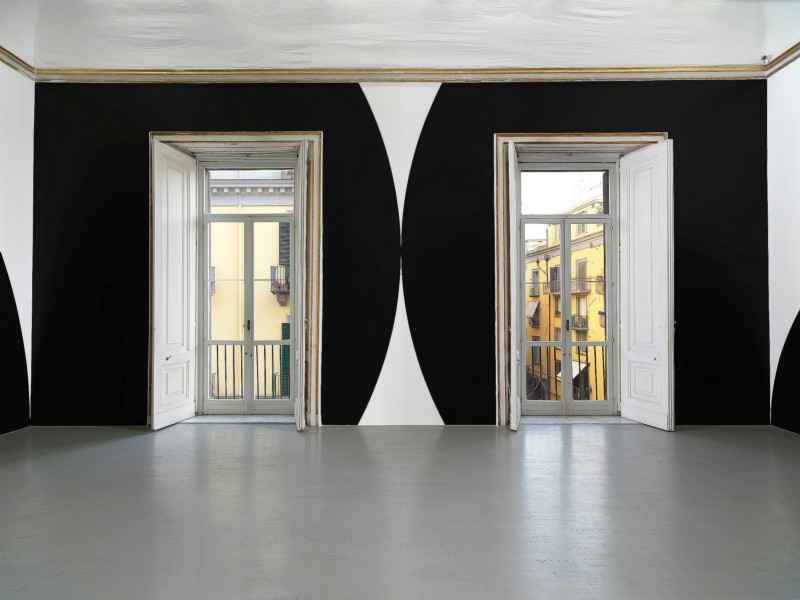 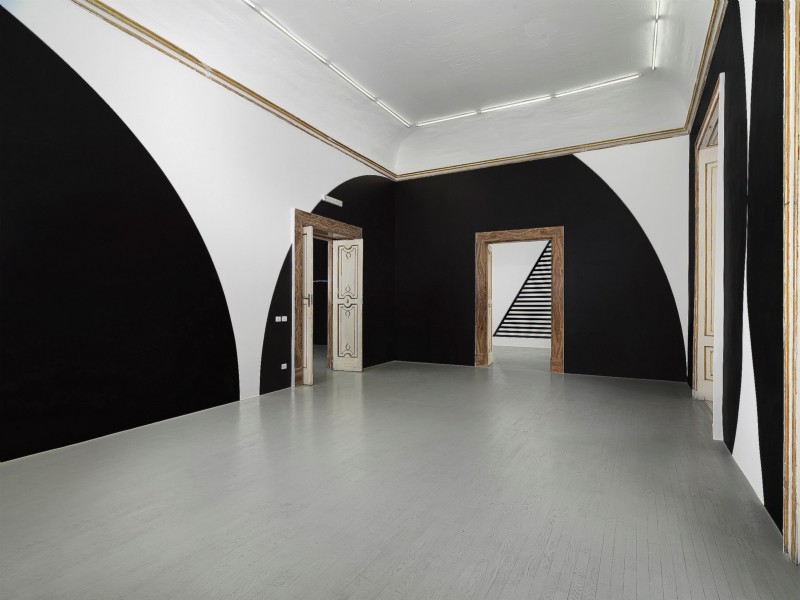 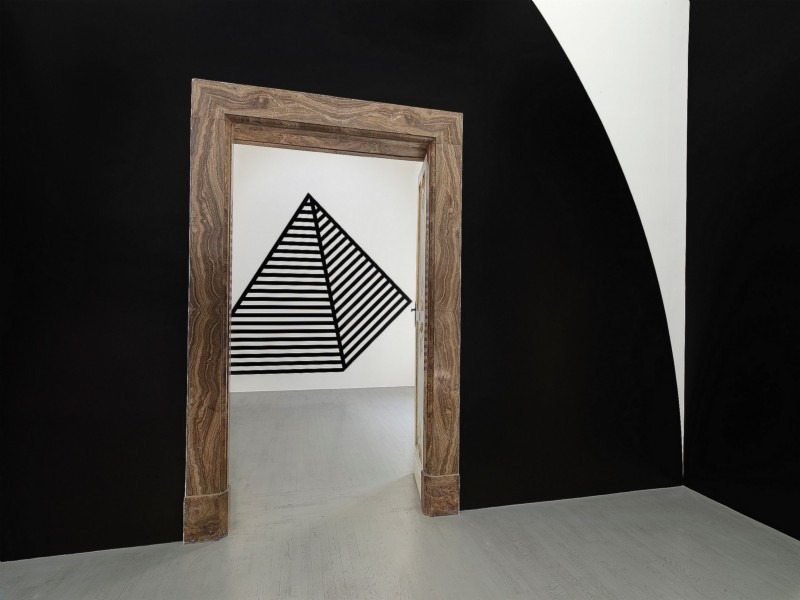 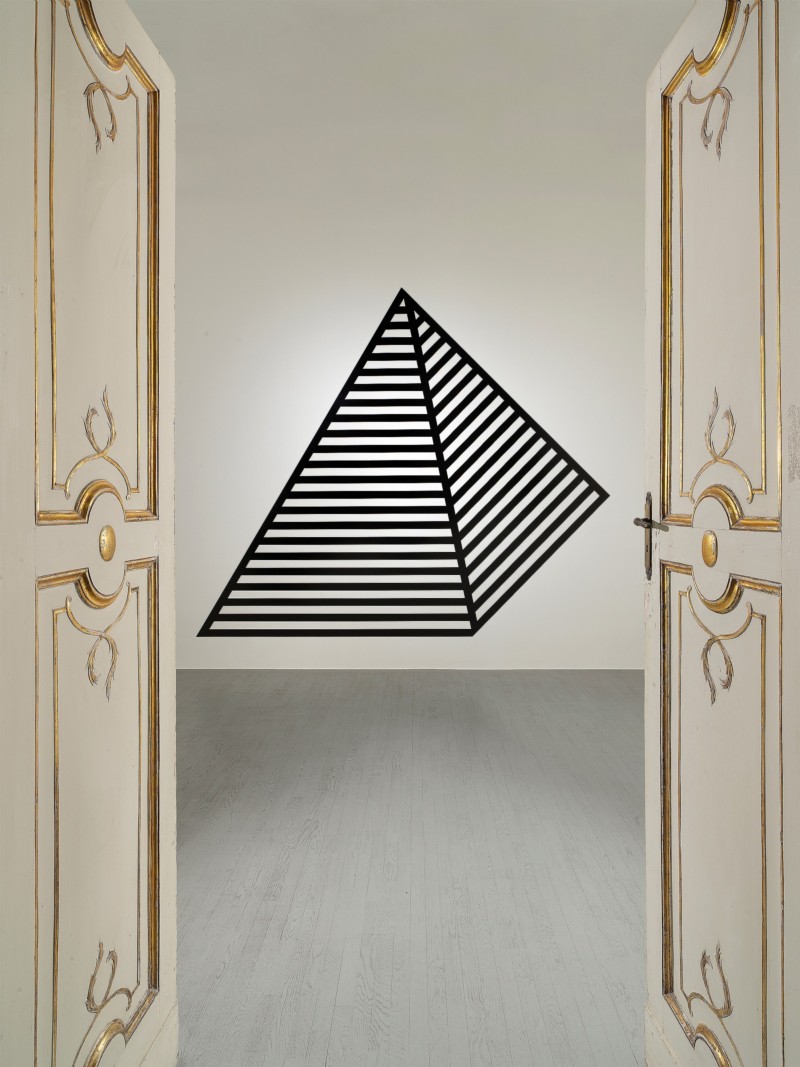 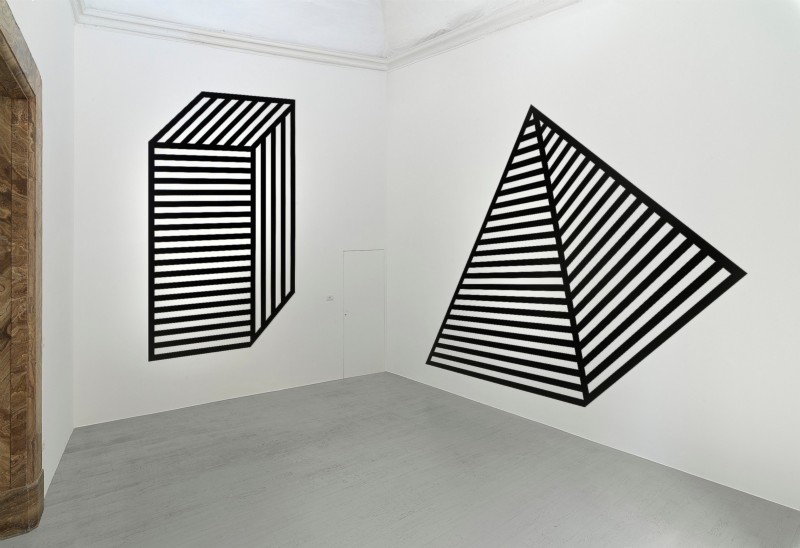 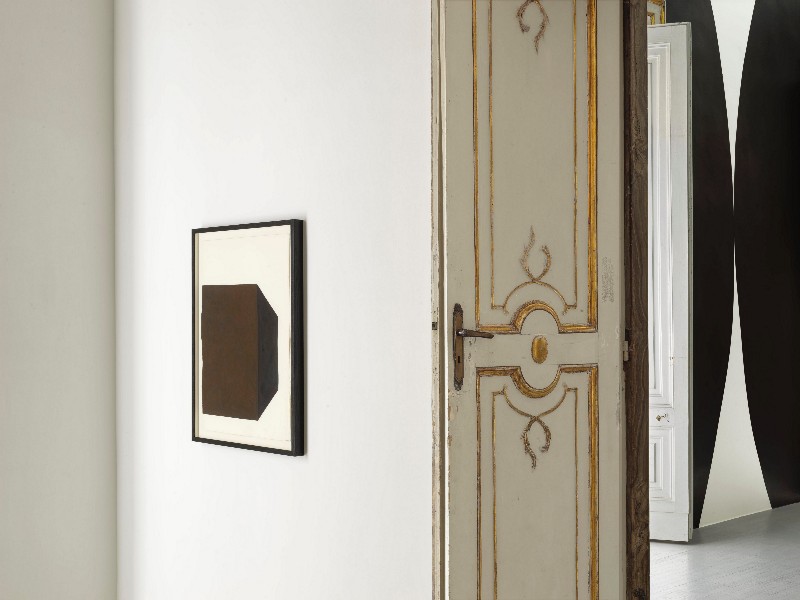 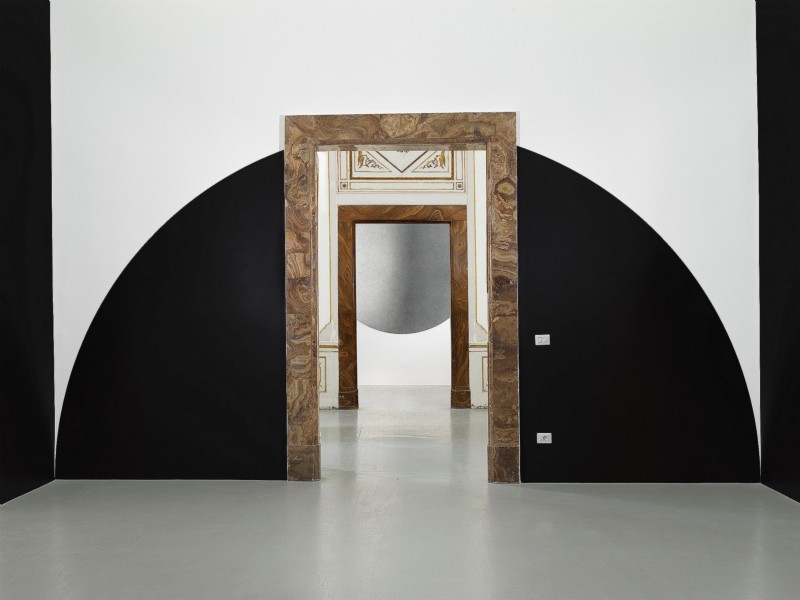 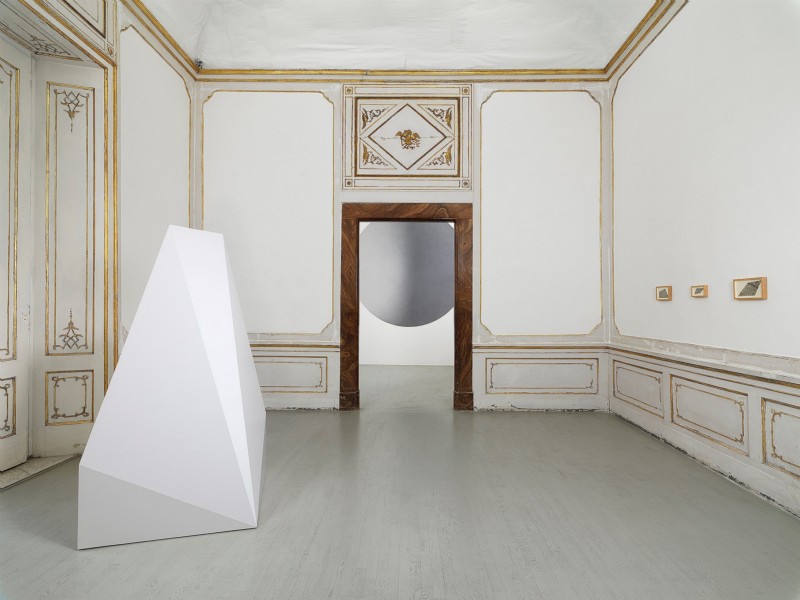 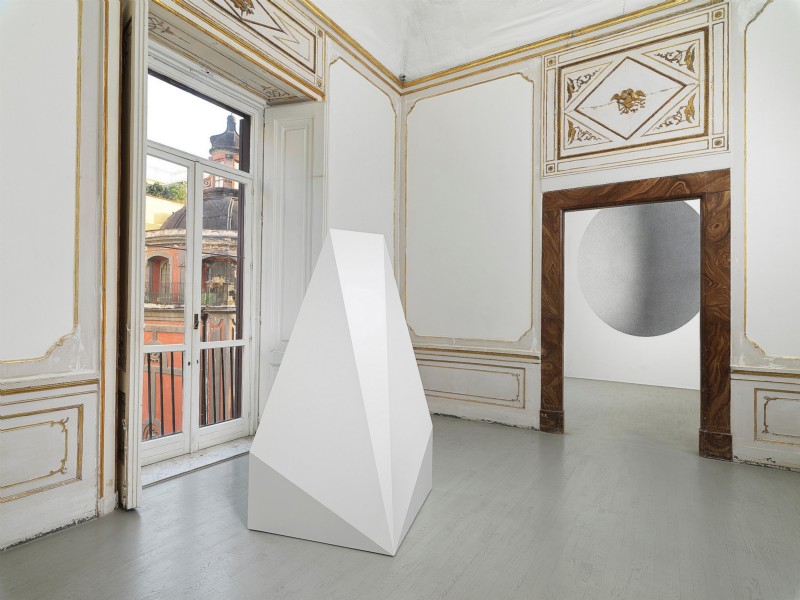 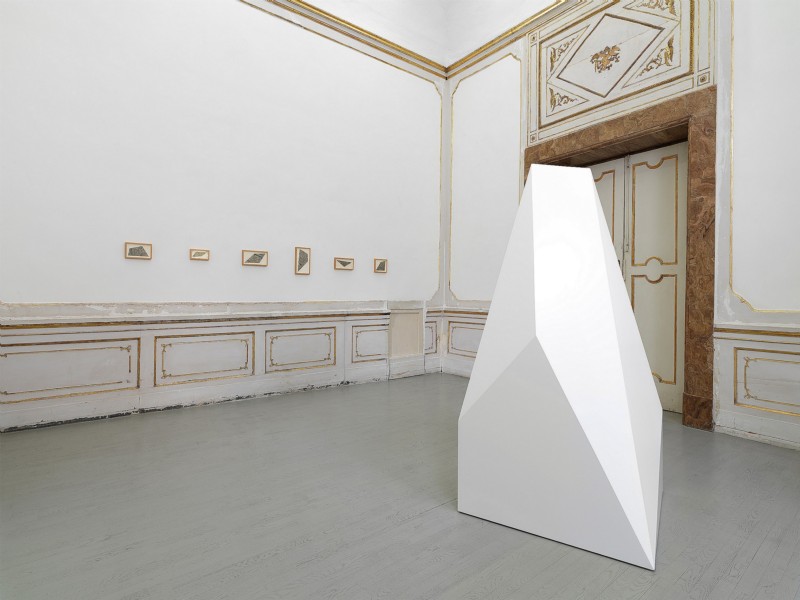 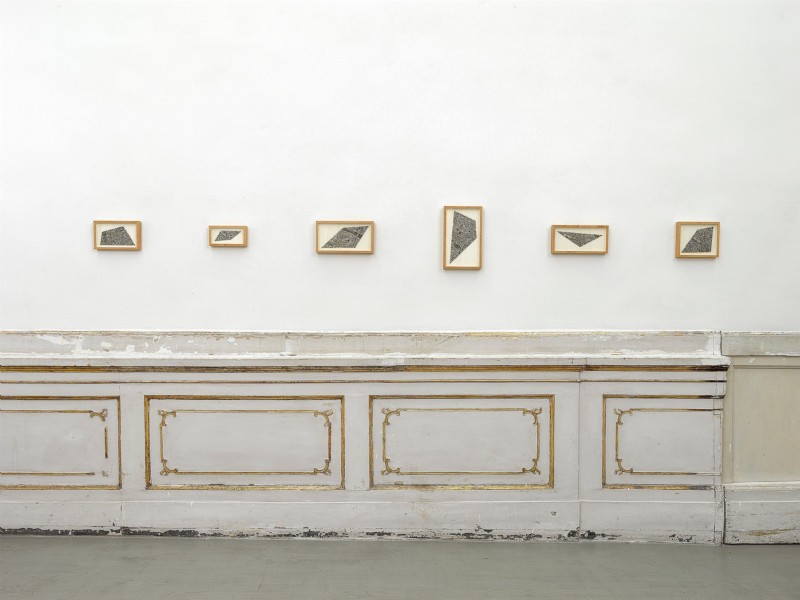 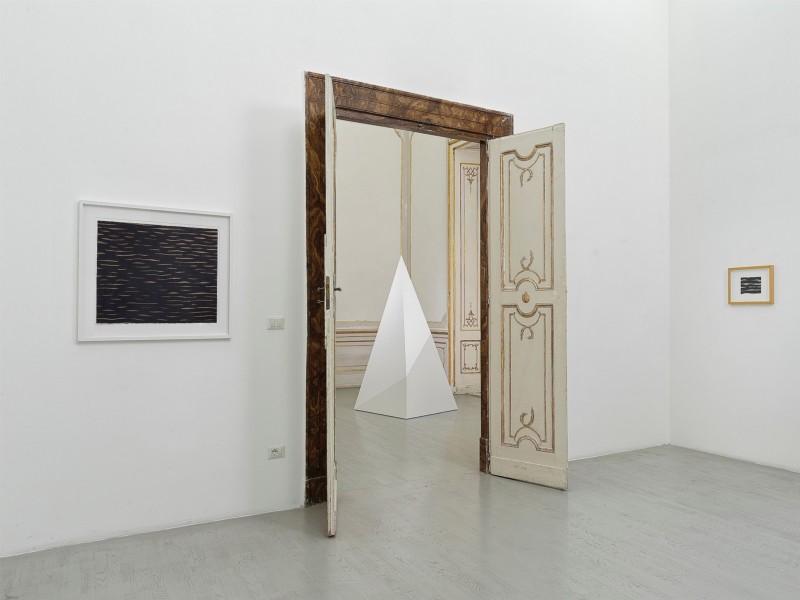 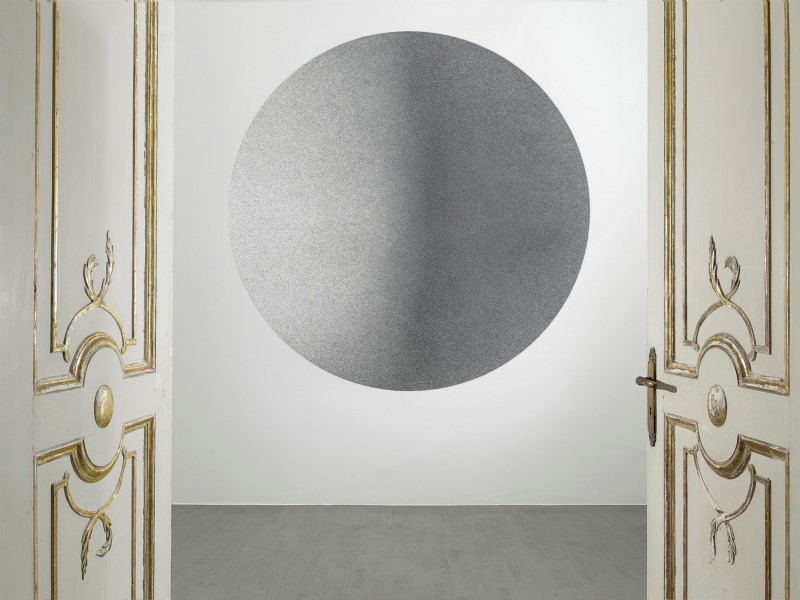 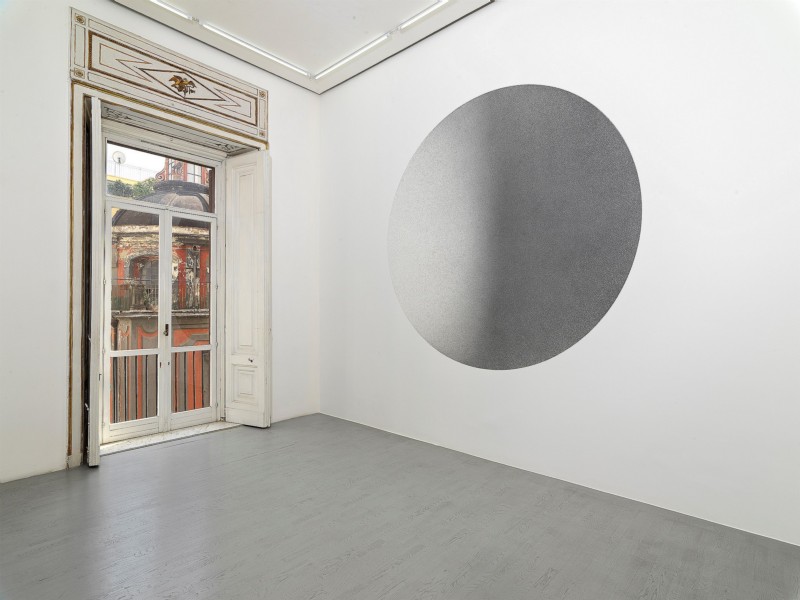 Alfonso Artiaco gallery is pleased to announce the opening of Sol LeWitt solo show at the gallery, on Monday September 9th 2019, at 7.30 pm.

Lines, Forms, Volumes is the first historical survey of the work of American conceptual artist Sol LeWitt (Hartford, 1928–New York, 2007) in Naples, Italy. Spanning 40 years, the exhibition looks at LeWitt's lifelong relationship with Italy through a selection of works, including wall drawings, structures, drawings, photographs, and gouaches, many of which are being shown again for the first time since they were first exhibited in Italy.

Sol LeWitt began visiting Italy in the late 1960s, exhibiting at places such as L'Attico, Rome (1969), Galleria Sperone, Turin (1970), Galleria Civica, Turin (1970), and Galleria Toselli, Milan (1971), for such seminal exhibitions as Conceptual Art, Arte Povera, Land Art, curated by Germano Celant. In 1971, gallerist Marilena Bonomo introduced LeWitt to the region of Spoleto, which would later become his adopted home. It was this fertile ground and network of support from countless artists, gallerists, curators, and art critics throughout Italy that played a key role in the development and evolution of the work of one of the most important artists of the 20th century.

The works included in the exhibition were first created between 1974 and 2005, and are presented across the six galleries of Galleria Alfonso Artiaco. Six wall drawings, ranging in media from black pencil to India ink, have been installed for the exhibition, and adapted specifically to the architecture of the gallery.
The exhibition explores the evolution of LeWitt's work over time, showcasing early examples of the artist's interest in line, location, and language, with works such as Wall Drawing #241 Straight lines from the upper left corner of the wall to specified points on the wall (The specific location of the points is determined by the drafter) first installed in 1975 by LeWitt at Lucio Amelio Modern Art Agency, Naples. Lines, Forms, Volumes then traces LeWitt's expanding visual vocabulary, from his exploration of the immersive potential of architecture, and his use of new materials, to the creation of illusionistic space through isometry. The exhibition culminates in LeWitt's poetic union of line, form, and volume in the black pencil "Scribbles" work Wall Drawing #1146 B Sphere Lit from the Left conceived by the artist in 2005, just a few years before his death.

The six wall drawings in the exhibition have been executed by LeWitt studio drafters Nicolai Angelov and Andrew Colbert, with the assistance of Federico Del Vecchio and Angelo Volpe and five students of the Academy of Fine Arts in Naples: Pier Paolo Perrone, Alessia Canelli, Teresa Gargiulo, Pamela Orrico and Mary Baldassarre.

Sol LeWitt: Lines, Forms, Volumes 1970s to Present opens on 9th September, Sol LeWitt's birth anniversary and it celebrates the long lasting relationship between the artist and Alfonso Artiaco, started with the first Sol LeWitt's solo exhibition in the gallery spaces in 1989.

LeWitt's work can be found in the permanent collections of hundreds of museums worldwide.